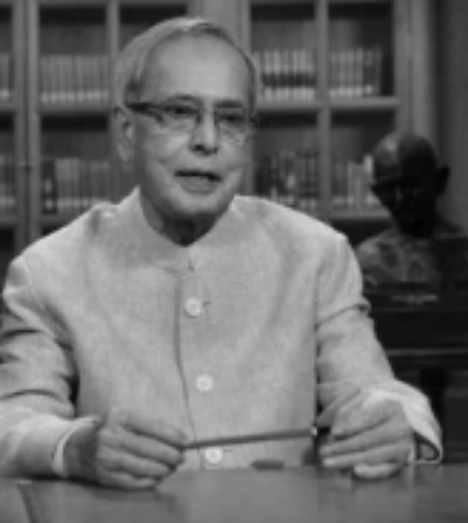 India: Pranab Mukherjee, India’s former president and one of the country’s most admired political leaders, Pranab Mukherjee died on Monday at the age of 84. Mukherjee had suffered a fall at his Rajaji Marg house and had been operated to remove a blood clot in his brain on August 10. Doctors on Monday morning warned that there was a decline in his condition and he was in septic shock due to infection in his lung. Soon after, his son Abhijit Mukherjee also tweeted a request to people, asking them to pray for his father. “He is a fighter & with all your good wishes & prayers , He will surely recover !” Abhijit tweeted.

Pranab Mukherjee, a quintessential politician who rose to become the President of India after a remarkable political career spanning five decades, passed away Monday. A conservative politician and a self-styled constitutional purist with unmatched experience in government and the fine art of statecraft, Mukherjee was never a mass leader but had commanded the unrivalled respect and admiration of his peers across the political divide.