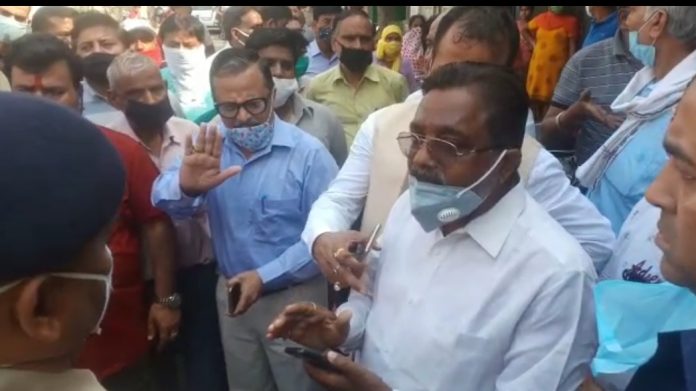 But the killing in broad daylight has exposed the flivver of Meerut Police. In such a situation, the question also arises as to why the culprit is not ready to fear even after the efforts of Meerut Police.

Where yesterday, the Meerut Police sent about one hundred and fifty criminals to jail within 24 hours and recovered a large number of illegal arms from them. But despite this, four masked armed criminals carried out the incident in broad daylight amidst dense population.