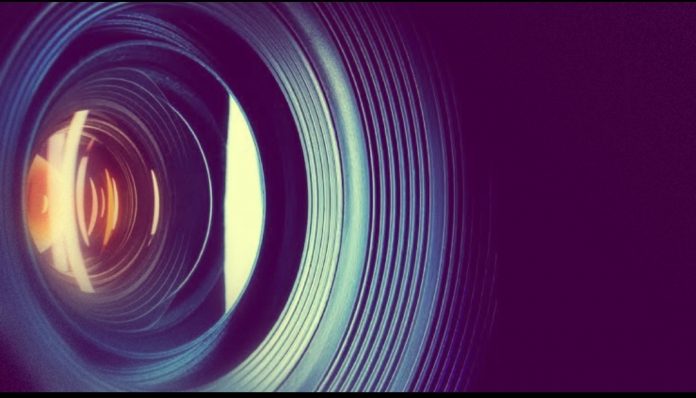 New Delhi:  A 27-year-old prisoner was killed by his own partner with a sharp and pointed weapon in Tihar Jail this morning. The incident of murder took place on Monday morning when the prisoners were being taken out of the barracks in Jail no.8-9..  Prison officials said,  the deceased’s name is Mohammad Mehtab.  A case has been registered against deceased’s co-prisoner Zakir at Hari Nagar police station.  The case is being investigated by the Metropolitan Magistrate of West District.

According to the information, while the process of evacuating the prisoners was going on in the Tihar jail in the morning, a prisoner named Zakir attacked Mohammad Mehtab with a pointed weapon. Zakir struck on his neck sharply with pointed weapon  five times.  Mehtab was badly injured in the attack.  Seeing attack on prisoner, , the jail personnel caught Zakir and the blood-soaked Mehtab was immediately taken to the jail dispensary.

Seeing his condition critical, he was rushed to Deen Dayal Upadhyay Hospital, where doctors declared him dead, said one of jail officials.