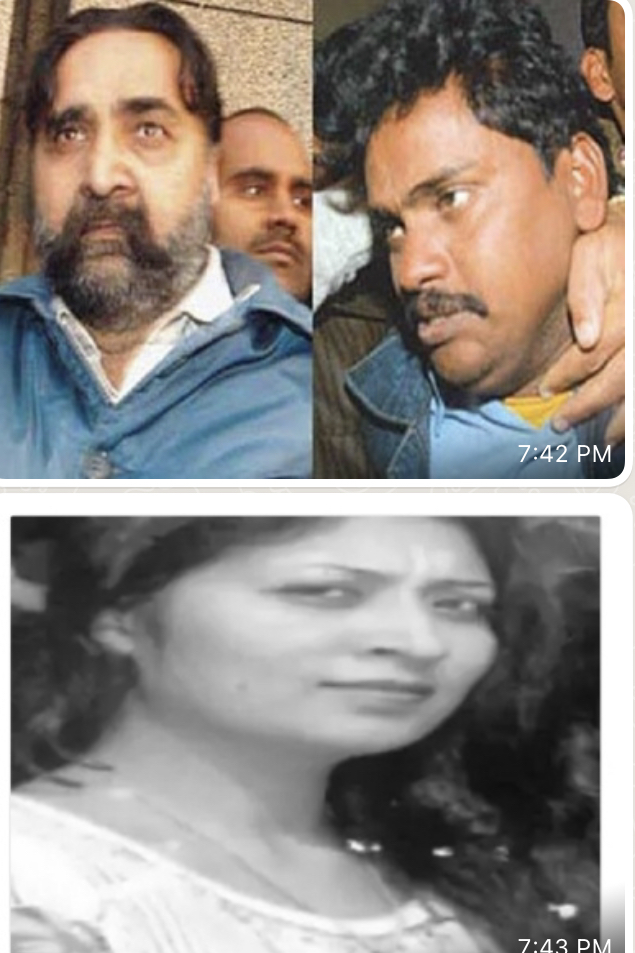 -The CBI court will sentence punishment on 19 May

Ghaziabad: After about 16 years, in the Nithari case of Noida, the CBI Court Ghaziabad has decided decision in Deepika alias Payal case on Tuesday. The CBI court has convicted Surendra Koli and Moninder Singh Pandher in the murder of Deepika alias Payal. While the then sub-inspector Simranjit Kaur was acquitted due to lack of evidence. The convicts will be sentenced on May 19 by court.

The Advocate of CBI, told regarding the case that Nandlal, a resident of Udham Singh Nagar district in Uttarakhand, had came Gautam Budh Nagar (UP) in the year 2005 to earn his living. Nandlal’s daughter Deepika alias Payal was also looking for a job for herself. It is alleged that on May 7, 2006, Payal was called by Moninder Singh Pandher for a job, after which Deepika did not return home.

Nandlal, the father of Deepika had lodged a missing complaint on May 8, 2006 in Noida’s Sector 20 police station. On 24 August 2006, Nandlal filed a kidnapping case against Moninder Singh Pandher and Surendra Koli on the orders of Gautam Budh Nagar Court.

During the investigation, the police recovered Deepika alias Payal’s mobile from Surendra Koli. After this, the police strictly interrogated Pandher-Koli, then they recovered Deepika’s body from the drain of D-5 Kothi located in village Nithari. This was confirmed by DNA test.

The CIB held guilty of murder both of them Mohinder and Surendra Koli. Koli is already imprisoned as sentenced prisoner in Dasna distric jail of Ghaziabad more than fifteen years. 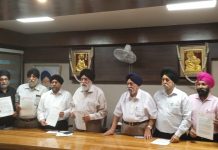 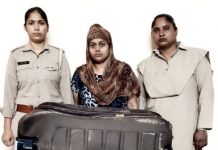 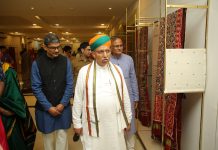 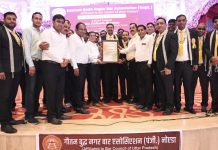 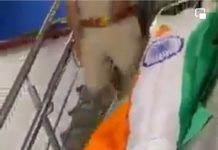 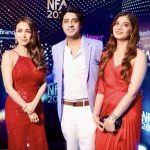 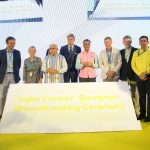 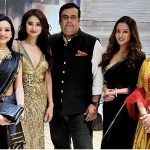