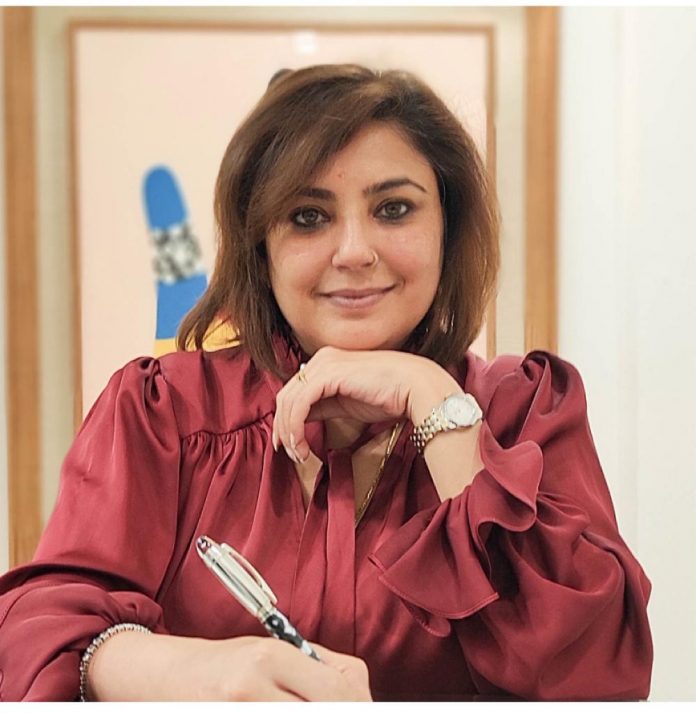 As structural, demographic, and technological shifts transform the Indian economy and the nature of work, new entrants to the labour force will have to be skilled and made employable. Skilling and upskilling youth could present a golden opportunity for India to enhance its growth and supply skilled manpower to the rest of the world. India enjoys a demographic dividend where over 60 per cent of its population is in the working age group. It’s time we channelised this potential to the best of our advantage.

According to a World Bank Report, India’s working age population will be more than the dependent population for at least two decades till 2040. The National Higher Education Commission has estimated that the average age of population in India would be 29 years as against 40 years in America by the end of 2020, 46 years in Europe and 47 years in Japan. It is also estimated that during the next 20 years, the labour force in the industrial world is expected to decline by 4 per cent, while in India it will increase by 32 per cent.

However, the country is currently facing a contradictory situation. On the one hand, young and employable men and women entering the labour market are facing dearth of employment; on the other hand, the industry is complaining about the lack of qualified and skilled labour. This paradox reflects that skill development is essential to improve the employability of the growing young population in the country. Keeping in view the heterogeneity of the labour market and the dominance of the unorganised sector; designing a model which benefits the key players of the ecosystem – employer, training providers, trainee and the government is a challenging task. Strategies for reskilling and increasing the skills of the current workforce, as well as formal recognition of informally acquired skills, will also have to be reinforced.

According to the data from Ministry of Skill Development and Entrepreneurship (MSDE), it is estimated that incremental HR requirement for skill development in the period 2012 to 2022 for the whole country is 12.03 crore. Hence, there is a pressing need to expand the infrastructure for skill development manifold to cater to the target which is more than four times the present capacity. As a mid- term strategy, 104.62 million fresh entrants to the labour force between 2015 to 2022 would be required to be skilled/provided vocational education. At present 21 ministries/departments of Government of India are engaged in skill development programme through the Pradhan Mantri Kaushal Vikas Yojana (PMKVY).

There are several other challenges that have been identified in skill development of the Indian Youth. For instance, increasing the capacity of the existing system to ensure equitable access for all and at the same time maintaining their quality and relevance is a big challenge. This involves strong and effective linkages between the industry and the trainer institute with adequate provisions for constant knowledge upgrading of the trainers. Creating an effective convergence between school education and the governmental efforts in skill development also need to be reworked. All this must be in consonance with the labour market information system. Other challenges include creation of institutional mechanism for research development, quality assurance, examination, certification, affiliation, and accreditation. Needless to say, that efforts should be to make skill development attractive and productive to motivate the youth to aspire for it.

The National Education Policy (NEP) 2020 emphasizes integration between vocational and academic streams in all schools and higher education institutions in a phased manner. As per the said policy, vocational education will start in school from the 6th grade and will include internship. Under the aegis of the MSDE, National Skill Development Corporation (NSDC) and its Sector Skill Councils (SSCs) are facilitating the Ministry of Education for the implementation of the Samagra Shiksha scheme in 12,332 schools across 31 states and union territories (UTs), offering 125 job aligned courses across 21 sectors, as in 2020-21. Under this initiative, more than 13 Lakh students have enrolled in 2020-21 academic year.

Encouragingly, country’s progress so far in terms of creating access to skill development for women has been positive. According to MSDE, over 50 per cent of the candidates trained under PMKVY are women. A significant number of women have also been trained in unconventional roles, such as electronics and hardware sectors. On the paid courses, women account for 40 percent of trained candidates. It is heartening to see women entering in so called ‘men’s field’ and working as technician, organic growers, and automation specialists.

In conclusion, there is still a lot to be done before we sit back and safely say, India is going the right path of skilling the unorganised sector. However, data revealing that women are having more access to skills and training for a variety of jobs, is surely a positive trend that should continue.