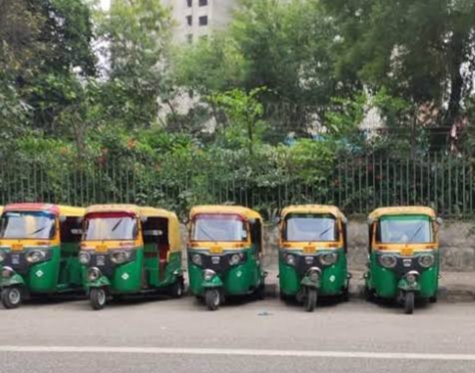 New Delhi: United Front of Transport Associations called a strike in Delhi region against the higher penalties in new motor vehicle act. UFTA which represents 41 associations and unions of goods and passenger segments led this strike. People in Delhi and the adjoining NCR faced a harrowing ride due to the transport strike. Recently the government has made several provisions in the amended Motor Vehicle Act.

Many schools & offices also remained shut due to the transport strike. The day-long strike. Trucks, buses, autos, tempos, maxi-cabs, and taxis were off the road after the day-long strike. United front of transport associations demanded a review of the stiff penalties being imposed under the new MV act.

Thee new Motor Vehicles Act rules propose a 10-fold increase in fines for offenses like traffic violations, drunk driving, driving without a helmet, driving without seat belts and overloading. While a few states have adopted the Act in its entirety, several states have put it on hold and some like Uttarakhand and Gujarat have announced a cut in penalties for traffic violations under the amended law. 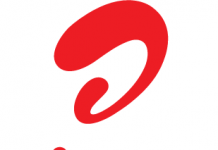 Bharti Airtel has filed a Complaint with Ghaziabad Police alleging that a local cable operator from Raj Nagar Extension (RNE) was Harassing their staff... 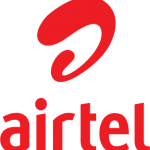 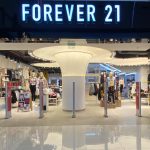