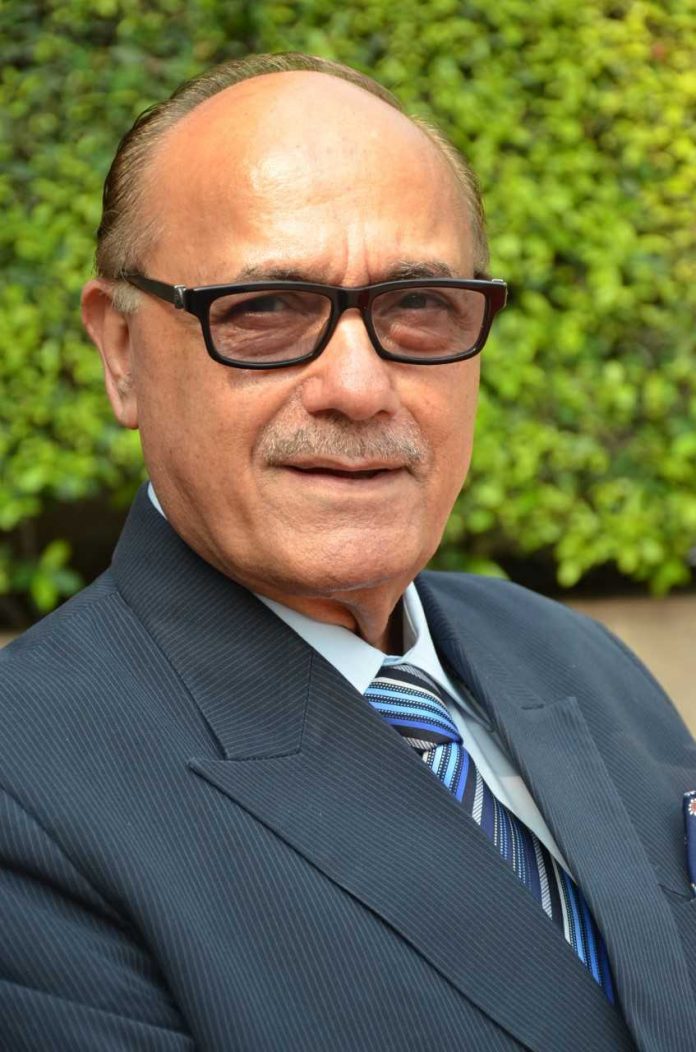 New Delhi: Indo-American Chamber of Commerce (IACC), the Apex Chamber to promote trade and investments between India and US has announced the appointment of Dr. Lalit Bhasin as the new Regional President for year 2019-20. Earlier, Mr Assem Chawla was heading this post.

During his tenure of One year as Regional President at IACC-NIC, Dr. Bhasin shall be focusing on Strengthening Bilateral relationships between India and US. He has been practicing law for 56 years now and is the Managing Partner at Bhasin and Company. He has been the President of Bar Association of India, Society of Indian Law Firms and Indian Law Foundation. Also, he has been the Chairman of Chartered Institute of Arbitrators – India, Delhi Bar Council and Film Certification Appellate Tribunal. He is the Honorary Life Member, International Bar Association, conferred in Melbourne.

Commenting on his appointment, Dr. Lalit Bhasin said, “I am absolutely delighted for my new role at the Indo-American Chamber of Commerce- NIC.  Having the experience in diversified array of leadership roles, I assure to further strengthen the Indo-American trade, economic and business relationship.”

Dr. Bhasin has many laurels to his name. In the year 2013, he was awarded Doctor of Laws (LL. D.) Honoris Causa by Jaipur University. In the year 2007, the President of India presented the National Law Day Award to him. He was awarded the Plaque of Honour by the Prime Minister of India in the year 2002 for his outstanding contribution to the Rule of Law.