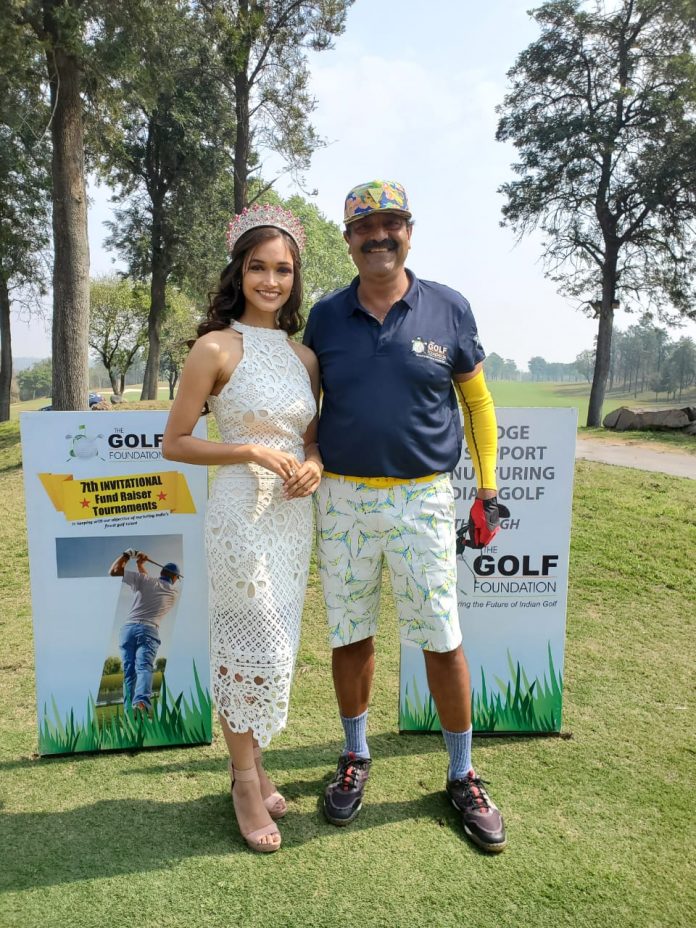 In its seventh year of fundraising(14th event), the Golf Foundation has already provided help and support to many Indian golfers, who have made their name on the international

A cool afternoon tested the golfers to the hilt at the picturesque Classic Golf and Country Club here on Friday but there were more reasons than just a victory to keep the corporate honchos & amateurs.

Former crickter Badrinath was also testing his golfing skills at the most sought after corporate tournament.

“We have been supporting many young and budding golfers for 20 years now. It is easy to pick up the sport (golf) but to sustain it is the real challenge,” Amit Luthra, founder, President of Golf Foundation said.

“It is heartening to see that our protege Rashid Khan and brand ambassador Shubhankar Sharma are doing so well. Rashid is certain to represent the country at the Olympics and Shubhankar is likely to join him too,” added Luthra, who was part of the Indian team that won the gold medal at the 1982 Asian Games & also a Arjun Awardee

Besides Rashid, the Golf Foundation has been able to engineer many success stories in Indian golf. Ashok Kumar, S Chikkarangappa and four-time world junior champion Shubham Jaglan are just some of the names who have benefited from the support provided by the foundation.

For its contribution to supporting underprivileged but talented youngsters, the Golf Foundation was awarded the prestigious Rashtriya Khel Protsahan Puruskar in 2017 by Honorable President Ramnath Kovind ji.

The evening was embellished with performance from the renowned Raghav Sachar who has the distinction of playing 36 instruments & singing in various movies including Rustom.Also Liva Diva Ru Miss Neha Jaiswal graced the event from 10 am till 8pm 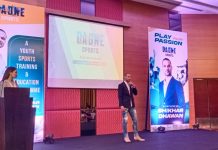 Da One Sports: Shikhar Dhawan Launches his Sports Academy & Centre of Excellence For Exceptional Sports Training From the Grassroots Level