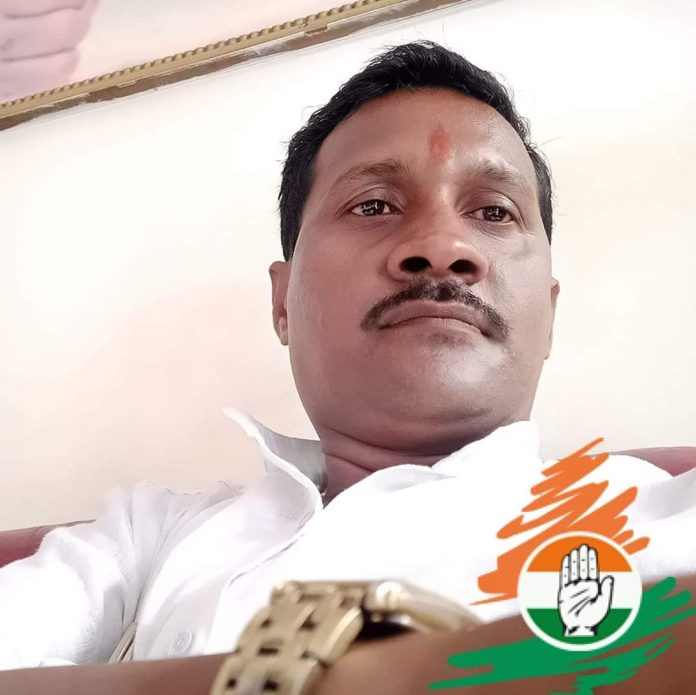 It is expected that Rakesh Rajak, the resident of Maharashtra, who is nominated national general secretary of Sant Gadge Rajak Sena, he will expand the organization in all over the country with his valuable contribution.