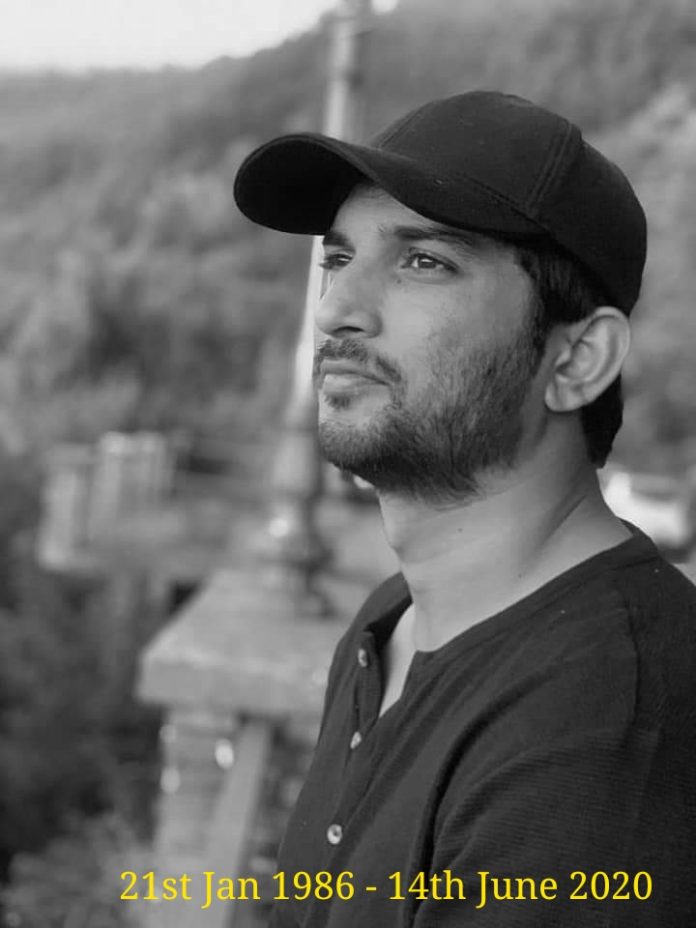 Mumbai : Bollywood actor Sushant Singh Rajput committed suicide by hanging himself at his home in Bandra, Mumbai on Sunday morning. He was found hanging in his house hanging and the person working at the house informed the police and the Bandra police have started investigating the case. Everyone is shocked to hear the news of Sushant’s demise, be it Bollywood or a politician.

Prime Minister Narendra Modi tweeted that Sushant Singh Rajput … a talented young actor left very soon. His performance inspired many, leaving behind many memorable performances. Shocked at his demise. He has consolations with his family and fans.

Sushant got his first break on TV in 2008 with Balaji Telefilms’ show ‘Kiss Desh Mein Hai Mera Dil’ after several years of struggle in Mumbai. However, the real flight of his career came from the TV show ‘Pavitra Rishta’ between 2009 and 2011. Sushant got his first film ‘Kai Po Che’ in 2013. From here, his career slowly started gaining momentum.

Sushant gave hit films like ‘MS Dhoni’ and ‘Kedarnath’. His work was also praised in Aamir Khan’s ‘PK’. Currently, Sushant used to charge around 5 to 7 crores of a film. Apart from films, their earnings are an advertisement and stage