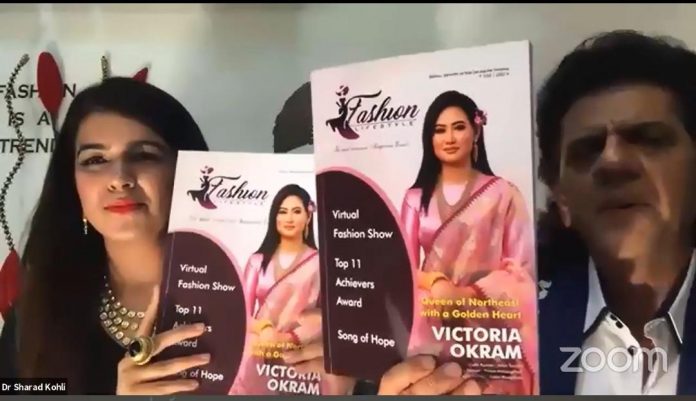 Fashion Lifestyle Magazine the most vivacious magazine successfully launched its 7th Edition. The event was grand despite being virtual. Exceptionally talented women and some men featured from pan India. Tamil Nadu, Karnataka, Gujarat, Maharashtra, Northeast, West Bengal,Rajasthan, Delhi NCR to name a few. The magazine announced soon to be launched “Song of Hope” to fight pessimism emanating out of the pandemic composed,written and sung by internationally acclaimed and bollywood singer Dinero Ash where budding actors have featured from across the country. The magazine also announced soon to be launched “World’s First Virtual Fashion Show” with Indo-Western attire theme where models would be walking the ramp from their respective locations.

The event was marked by Top 11 Achievers Awards and an Excellence Award given to women who have been super Achievers in their lives and careers. The magazine also felicitated others who featured in this great edition. The event was marked by amazing performances which included acclaimed singer Ankit Batra who enthralled the audience with mesmerising soulful singing. The event was also attended by renowned bollywood choreographer Sandeep Soparkar. Amongst others the magazine felicitated it’s Cover Personality Victoria Okram from Manipur, Back Cover Personality Sonia Chhabra, Back Inner Cover Personality Dr Saranya Mugunthakumar, Crowning Glory Roma Kamat, Queen of the Magazine Jyothi Shet, Face of the Magazine Nidhi Bansal who also anchored the event and this edition’s Brand Ambassador in Mrs Category Dr Chetna Agrawal. The launch hoardings were seen on the Ring Road in New Delhi featuring Cover Personality Victoria Okram and Brand Ambassador Dr Chetna Agrawal besides the directors. The magazine acknowledged the constructive role played by Regional Directors in enhancing the reach in their respective regions. 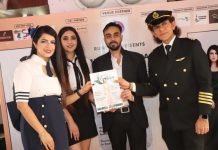 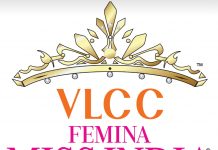 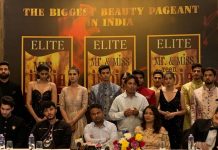 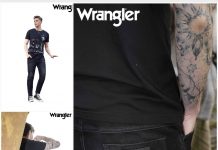 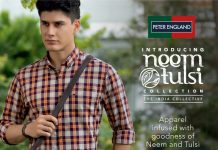 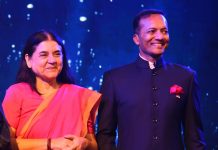