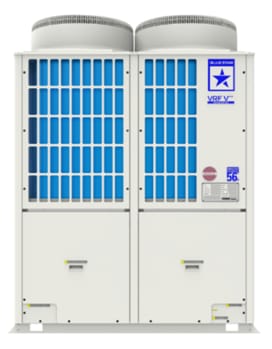 Air conditioning and commercial refrigeration major, Blue Star Limited, today announced that the Company has been awarded three morepatents by the Office of the Controller General of Patents, Designs & Trade Marks, Ministry of Commerce and Industry, Government of India.

This invention is related to a VRF system operating in heating mode. The invention helps resolve the issue of a fall in the condensing temperature encountered by the system while in heating mode, which could result in cold air draft from Indoor Units (IDUs). This invention comprises embedding a special feature in the VRF controller that has the capability to detect the fall in the temperature and proportionally increase the compressor’s output in order to maintain an optimum level of condensing temperature. This mechanism maintains sufficient supply of warm air at adequate temperature thereby ensuring thermal comfort in heating mode. Blue Star’s inverter VRF systems already have this feature implemented in them.

2)          Another patent is for,‘Refrigerant Recovery in Multi-Air Conditioner System’

The invention, as the name goes,helps in detecting shortage of refrigerant and ensuring its recovery when the load on the system is very low in a Multi-Air Conditioner VRF system where multiple IDUs are connected to multiple Outdoor Units (ODUs), in a single refrigeration system. Due to the load being low there is a possibility thatonly one ODUis operational with the rest of them on standby condition. On account of this,the refrigerant quantity confined in the standby ODUs is not available for circulation, resulting in a shortage, particularly in a system with longer pipe lengths.Prolonged operation of the system with shortage of refrigerant is not a desirable condition as it increases the motor winding temperature due to insufficient cooling of the motor. Blue Star, through this invention, has developed a special feature that has the capability to detect the shortage of refrigerant and once detected, solenoid valves in the ODUs are activated to recover refrigerant from the ODUs which are in standby mode. These valves are deactivated once adequate refrigerant is available for circulation in the active refrigerant circuit. The Company has already implemented this feature in its existing inverter VRF systems.

3)           The third patent is for, ‘Method and System for Maintaining Uninterrupted Cooling Operation by VRF Systems at High Pressure’

This patent reveals the method of avoiding high pressure tripping in a Digital VRF (DVRF) system wherein one or more fixed compressors are operating in parallel with one digital scroll compressor. At high ambient condition, sudden loading of the digital compressor 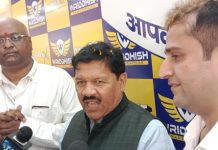 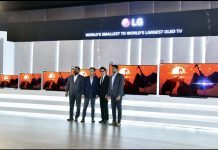 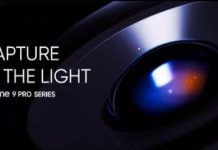 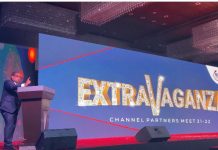 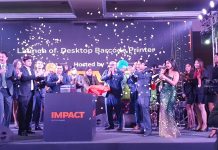 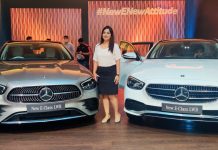