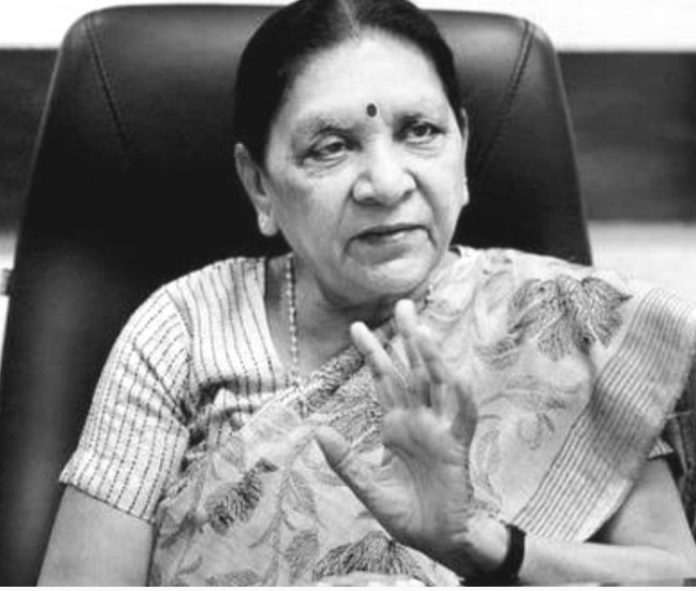 Lucknow/Ghaziabad: Anandiben Patel, the Governor of Uttar Pradesh has approved the Ordinance 2020 against Love-Jihad on Saturday. After the approval of governor, it is implemented in the state with immediate effect.

The Ordinance 2020 under the name “Uttar Pradesh Vidhi Virudh Dharam
Sampvirtan Pratinisdedh Adhyadesh 2020 was approved by cabinet of Yogi government in the chairmanship of chief minister Yogi Adityanath on Tuesday this week. and today the governor of UP signed and approved this ordinance.

After the signed and approval of governor on ordinance, the notification was issued by Atul Srivastava, the principal secretary (Legislative) of Uttar Pradesh Government on Saturday.

Now if any one lures, offer false temptation or gets forcefully conversion to marry, he will be punished maximum imprisonment for 10 years and would be fined upto 50 thousand rupees for such crime in Uttar Pradesh.