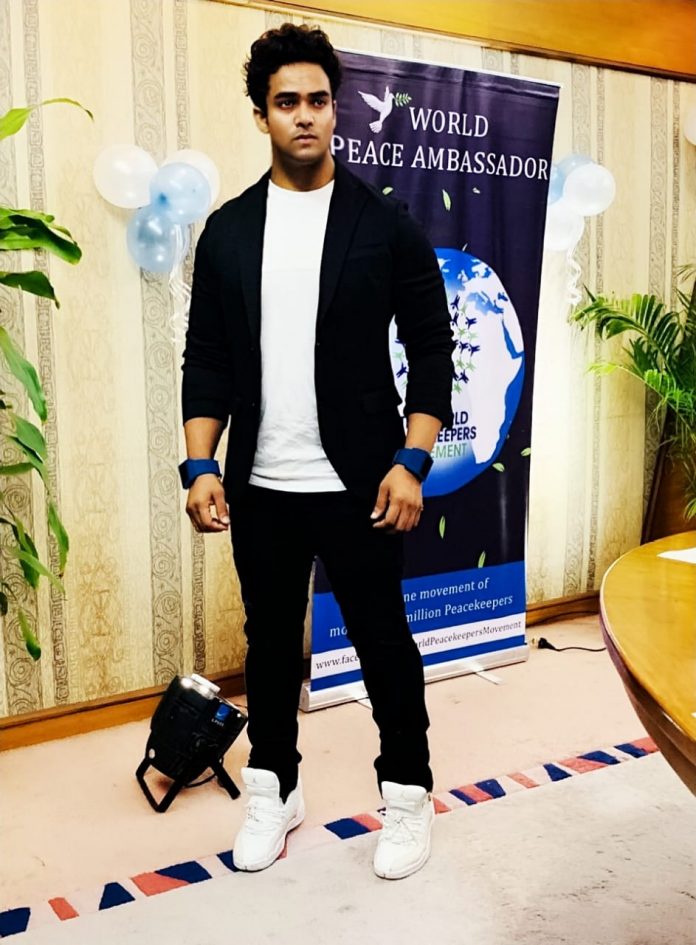 During official press conference at Wockhardt headquarter, Mikki Koomar said its a great honor to felicitated with World Peace Ambassador, Thank you so much to Dr Sir Huz for giving this wonderful opportunity to be a part of this amazing family for a great mission, It will be my pleasure to contribute my skills and experiences for this ambitious mission, it’s not just an honor for me, it’s a kind of responsibility for me to spread the peace around the world as a World peace Ambassador

World Peace Ambassadors as a gesture towards acknowledging peace initiatives.

The World Peacekeepers Movement is aimed at spreading world peace through the formation of world’s largest army, The World Peace Army. In today’s world of distorted perceptions, the peacekeepers movement is based on the enlightening of The World Peace Triangle that represents the intellectual depth, emotional appeal and the practical realism. 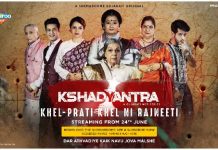 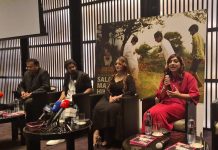 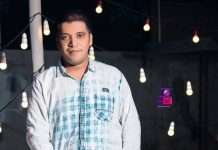 Meet Aaditya Pratap Singh, the Vibrant filmmaker who Aims to Bring Change to Society Through his Movies 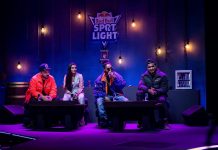 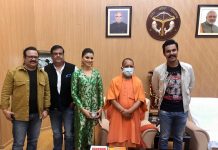