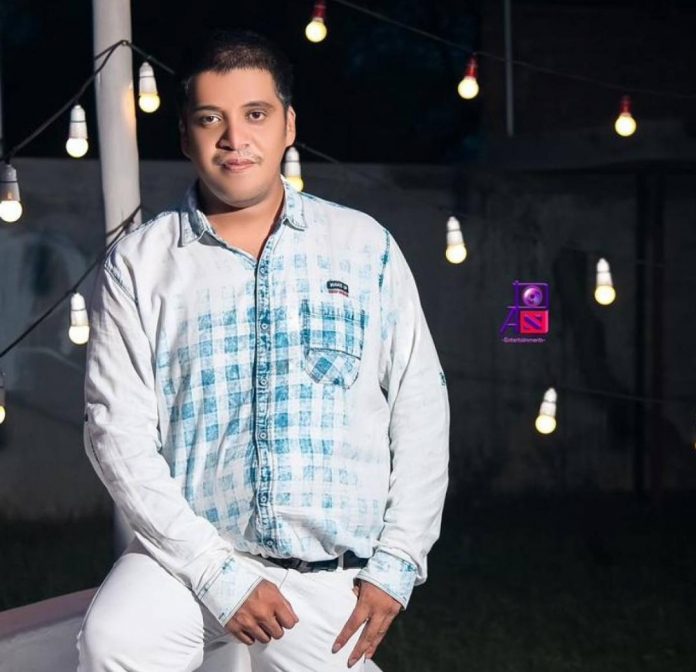 Young Bollywood producer-director Aaditya Pratap Singh believes in the magic of cinema, and he believes that this visual art could bring positive changes to society. Inspired by his filmmaker father Dr Bhanu Pratap Singh, Aaditya is steadily continuing his journey both as a storyteller, director, and financier.

Aaditya Pratap Singh’s upcoming movie that is expected to reach audiences is ‘Two Generations’, directed by Dr Bhanu Pratap Singh. After completing the filming of this movie, Dr. Bhanu Pratap Singh took his last breath, and Aaditya considers the release of this movie as a tribute to his father. As theaters in the country remain closed due to the second wave of coronavirus, Aaditya is planning to release the film on an OTT platform.

“Two Generations is currently in its post-production stage. We are planning to release the film either on Amazon Prime Video or MX Player,” said Aaditya Pratap Singh.

Apart from Two Generations, Aaditya Pratap Singh also has several other promising projects in his pipeline, and the most noted one being ‘Dahej Pratha’. This upcoming movie which is currently in its pre-production stage will narrate a story in the backdrop of the evil dowry system which has claimed the lives of many young brides in India. The shooting of Dahej Pratha is expected to begin after the lifting of COVID restrictions.

Another movie that is currently in its pre-production stage is ‘The Love Destiny 143’. The audition for the film is progressing steadily, and an official confirmation regarding the cast and crew will be made soon.

Aaditya Pratap Singh has also proved his mettle as an actor. An everlasting love in which Aaditya did the lead role had its screening at the Cannes film festival, and Aaditya’s performance received rave reviews from all corners.

Aaditya Pratap Singh’s first movie was ‘Mantostan’ that featured Sonal Sehgal, Raghuvir Yadav, and Virendra Saxena in the lead roles. The film was a critical success upon its screening at the Cannes Film Festival.

“I believe in socially relevant storytelling. As a filmmaker, rather than providing just entertainment, I aim to give a good social message to the general public,” added Aaditya Pratap Singh.

Aaditya Pratap Singh also urged people to stay safe in their homes to protect themselves from the coronavirus pandemic.

“Coronavirus infection is not something that should be taken lightly. As our fellow beings are getting affected with COVID, it is our moral responsibility to follow all safety protocols to keep the pandemic at bay,” concluded Aaditya Pratap Singh.