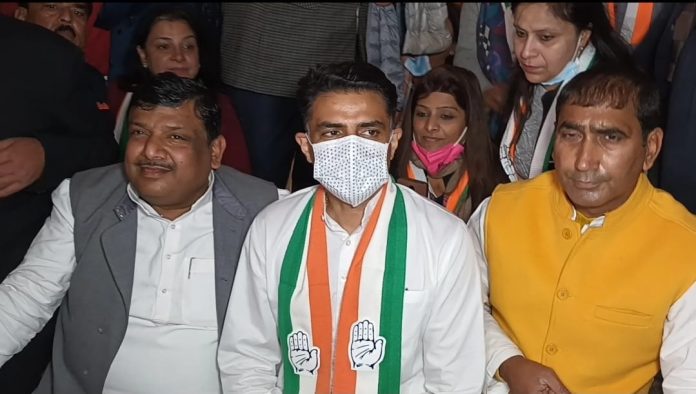 Ghaziabad: The deputy chief minister of Rajasthan Sachin Plot said that only Congress aplayed main roll of opposition in UP. The Samajwadi Party and Bahujan Samajwadi Party never fought anywhere in all over Uttar Pradesh for justice of victims during last five years.
Sachin Pilot was addressing media persons on Thursday here in the office of Congress candidate Sushant Goel.He said, Priyanka Gandhi Vadra, the Congress National Secretary was the only active politician who fought against injustice for public on all issues in U.P either it was Unnav issue or Lakhimpur Khiri. Priyanka always raised voice against the accused.
The Rajadhan deputy chief minister said ‘Congress is in strength position in UP and all others states Uttarakhand, Punjab, Goa and Manipur where assembly elections are going on. He said, the public of Uttar Pradesh wants to change the government. It will be shocking result of assembly election in UP for Bhartiya Janta Party.
Sachin allegedly said, there is internal fear of defeat in BJP leaders. That’s why many sitting ministers and MLAs have quit the party and they joined others parties. It depicted the nervesness of BJP. He believes that Congress will be in good position and in race to rule in state. On this occasion Sushant Goel and Mahanagar President of Congress Lokesh Chaudhary were presented in Press conference. 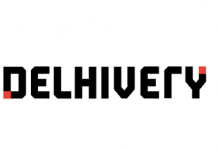