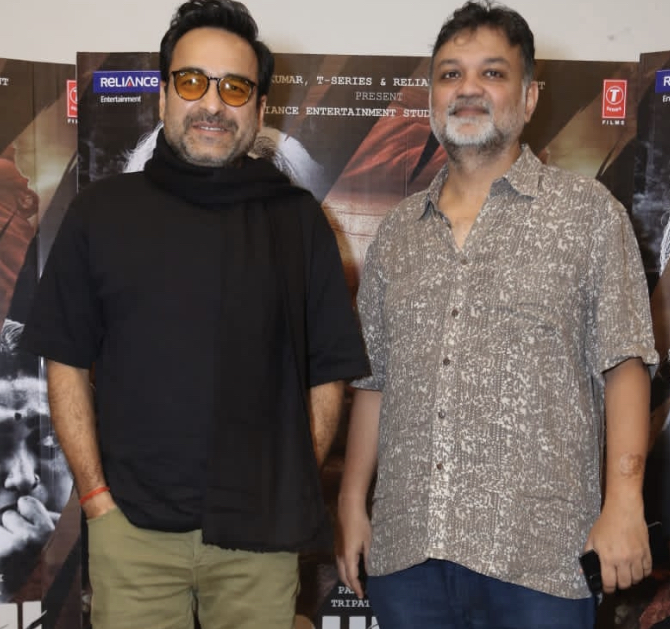 Recently, actor Pankaj Tripathi and Director Srijit Mukherji came to Delhi for the promotion of their upcoming movie Sherdil. The event was held at Le Meridian Hotel, Connaught place.. The movie is all set to release on 24 June 2022.

Sherdil: The Pilibhit Saga is an upcomingfilm which is written and directed by Srijit Mukherji and produced by T-Series and Reliance Entertainment Studios. The film stars Pankaj Tripathi, Sayani Gupta and Neeraj Kabi in the lead roles.

At the event, Pankaj Shared, ” I have immense love for nature and animals. Sherdil is a movie of a man in jungle and after doing this movie, I am more in love with the jungle.”