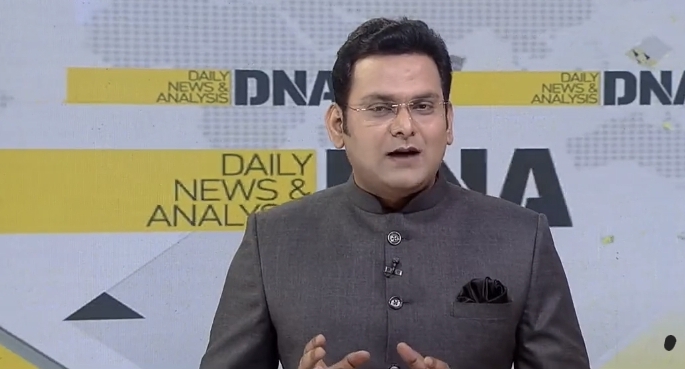 Noida/Ghaziabad: Big news of this time is coming out. A news channel anchor Rohit Ranjan has been detained by the Noida Police. Raipur Police of Chhattisgarh reached Rohit Ranjan’s house on Tuesday morning, but before that, Noida Police reached the spot and took Rohit Ranjan into custody. A case is registered against Rohit in Noida Sector-20 police station. It is alleged that Rohit Ranjan distorted the statement of Rahul Gandhi and played a fake clip. In this case, the Congressmen have filed a case against the anchor of the news channel at many places including