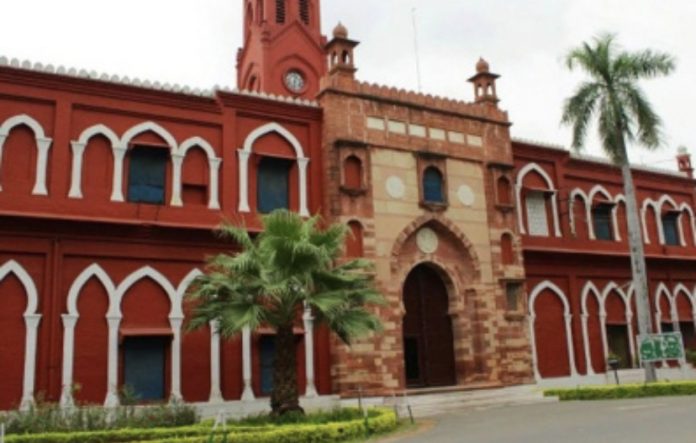 Aligarh Muslim University is one such university, every day one or the other case keeps coming up here. There are frequent quarrels between the students of Hindu religion and Muslim religion. Because of which this university remains in controversies. Let us inform that a few days ago, Prime Minister Narendra Modi attended the virtual function organized under the annual function of AMU as the chief guest.

During this, the PM praised the Islamic Studies Department of AMU. The PM had said that foreign students should also be introduced to the culture of India. After which the department is now going to start courses for the study of Sanatan Dharma.