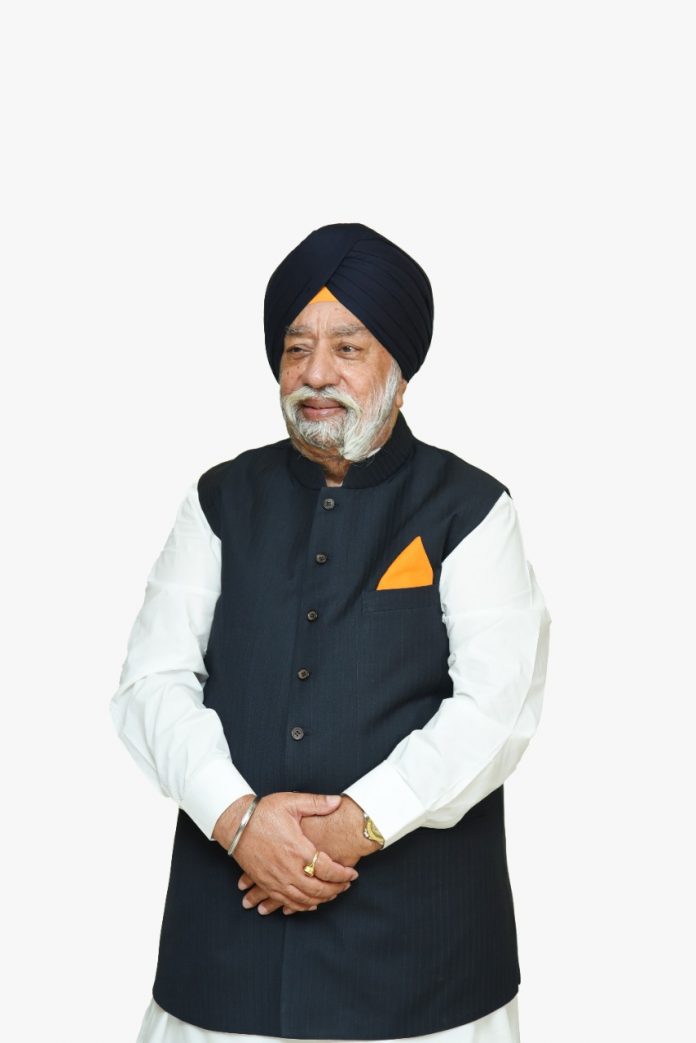 NEW DELHI — The Delhi Akali leadership pledged the upcoming MCD elections to Bandi Singhs, declaring the Sikh party will throw its weight behind those offering formal committment to release of the Sikh prisoners languishing in jails beyond their terms.

“After in-depth deliberations with the finest and the most sincere personalities in the Panth across the world, we have decided to keep the Bandi Singhs over and above immediate power game of electoral politics,” Delhi Akali chief Paramjit Singh Sarna told reporters. “Our party will stand beside those who promise to work effortlessly for the release of Bandi Singhs.”

Sarna noted that the entire Sikh community watched how all the seven convicts in none other than the Rajiv Gandhi assassination case walked free after 30 years in prison this year. six of them on Friday.

“If the state power yielded before Tamil sentiments, there’s no reason it shouldn’t before Sikh sentiments about the Bandi Singhs. We need to rework our strategy in order to secure honourable release of Sikh prisoners. We need to make everybody realize how valuable our support is. If anyone wants it, then commit to securing the release of Bandi Singhs,” the Panthak leader said.