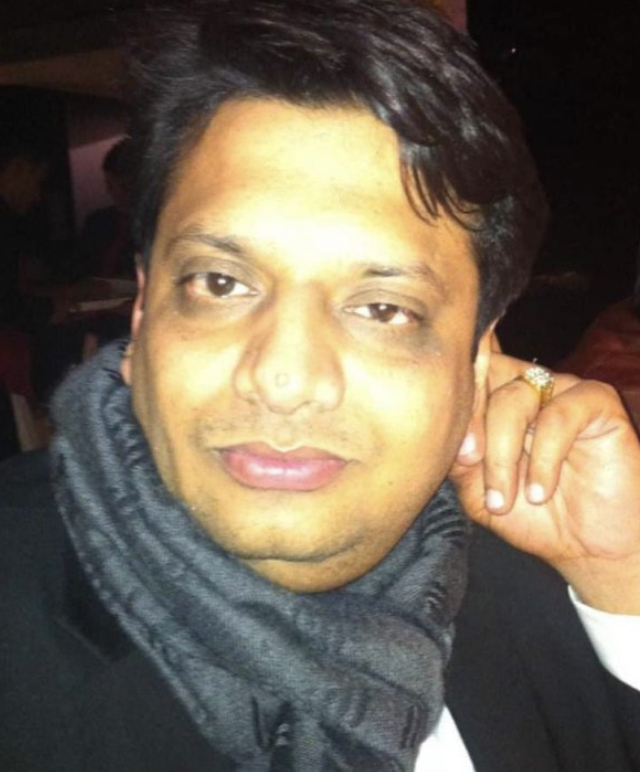 Delhi’s Mandawali police got information about this. The police reached the spot and took Amit Jain to the hospital in an unconscious state, but the doctors declared him brought dead. Police has not recovered any suicide note from the spot. At present, the police is engaged in investigation from many aspects.

Businessman Amit Jain owns the high profile Radisson Blu hotel in Ghaziabad’s Kaushambi area. He was present today at his flat in Khel Village, Delhi. Delhi Police’s Mandawali police station received information that Amit Jain had committed suicide. On this the police reached the spot. The police rushed Amit Jain to Max Hospital in Patparganj in a hurry. But he died on reaching the hospital.

It has been found in the preliminary investigation of the police. That Amit Jain suffered huge loss in business due to which he has taken this step.

It is being told that Amit Jain’s car was parked outside the society since Sunday morning. The Crime Investigation Team of Delhi Police is engaged in the investigation of the vehicle. Presently no one is being allowed to go to the flat of the businessman for the purpose of investigation on every aspect. On the other hand, Amit Jain’s dead body has been taken into possession and sent for postmortem. His postmortem will be held on Sunday.