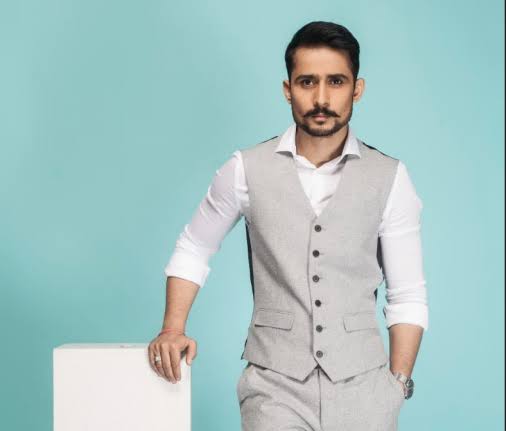 New Delhi : After portraying the role of ‘Titu’ in Salman Khan’s ‘Sultan’ and caught audience eyes by his acting in ‘Patakha’ now actor Abhishek Duhan is all set to spread more deeper impression by his upcoming film “Ek Ladki Ko Dekha Toh Aisa Laga”. Directed by Shelly Chopra Dhar and Produced by Vinod Chopra Films, this movie stars Sonam Kapoor, Anil Kapoor, Juhi Chawla & Rajkummar Rao in prominent roles.
As Abhishek will be playing the role of Anil Kapoor’s son and Sonam Kapoor’s brother in the film, he revealed about his experience in the movie, he stated, “I was in my hometown for vacations when I got a call for this film, I carried the audition with my sister Anchala Duhan, who was Sonam at that time and we gave the auditions, I forwarded it to them, they liked it and then they called me in their office and then I met the director of the film Shelly Dhar Chopra Ji, who is such a wonderful woman, she narrated the entire story and my character, she was there with me approx. more than one hour and helped me to grab the best out of my character.”
Further he added, “I have an amazing experience working with such an amazing cast on such a great concept. Every single person in this film worked really hard, ‘Ek Ladki Ko Dekha Toh Aisa Laga’ is releasing on 1st of February, just go and watch it in theatres, I am sure you guys will not be disappointed and you will take back something very beautiful home. Well, my next movie will be my first solo film ‘Gabru Gang’ directed by Sameer Khan, I am so very excited, I worked really hard, further and forever just need everyone’s love and support.”