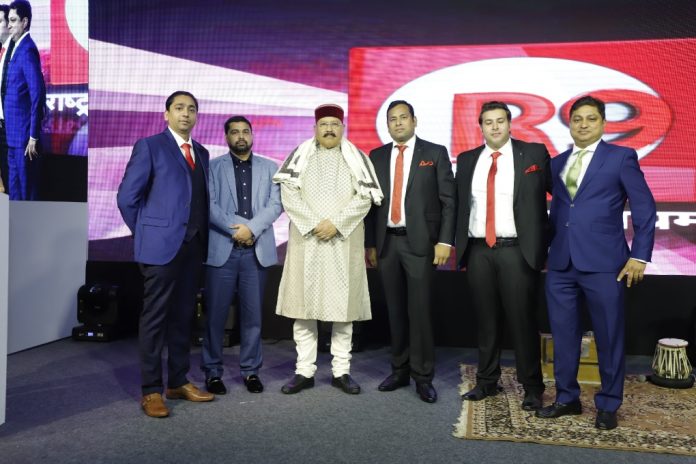 ·         R9 TV, the emerging voice of nation was officially launched during the conclave