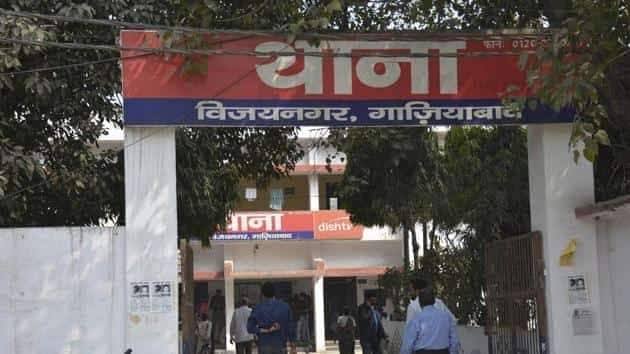 Ghaziabad : In PS  Vijay Nagar area, a case of car loot has been reported. This incident was done in Siddartha Vihar near Jal Nigam in morning near about 5 am.  A person, the name of  being said to be Mani resident of Meerut, he was coming from Noida some person looted his car.
According to Rajeev Singh SHO PS Vijay Nagar,. ” A person namely Mani Sharma coming from Noida to Ghaziabad by his car when he was moving near Jal Nigam road some unknown person over took the his car and said him why are you driving too fast your car and they took his car” ” Case has been registered and further investigation is carry on” Said SHO.