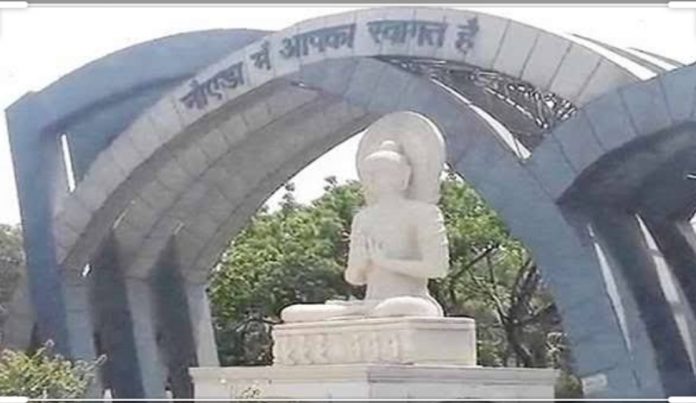 The graph of crimes, no doubt shows decrease in the crime and better law and order situation in the district, besides winning of citizens confidence in policing which is one of the most important factors which must be appreciated aso as claimed and highlighted by the police commissioner in its press release today, seeing public responce on the whole functioning of Noida police obtained by “A News Of India” specially on this ocassion.

And of course, these are real achievements in terms of ascertaining police commissionary’s role and its functioning as far as citizens aspects are concerned, seeing the state government functioning which claims to be public oriented under Yogi Adityanath.

GB Nagar became police commisionary on 13th of January 2020 and police commisionary system of police was adopted and started functioning in the district. So the GB Nagar police commisionary completed its 6 months on 13th of this month. After the new systems of police functioning the entire district was devided into 3 zones headed by a separate DCP in the concerned zone. Besides these 3 zones, one DCP under a lady office DCP has been carved out specially dedicated to crime against women and children. Whereas, a separate DCP looks after traffic as DCP traffic for effective traffic management in the district. Two other DCPs like crime and HQ are deployed in the police commissionary for effective controlling of crime as well as headquarter’s for smooth functioning of police commissionary and better co-ordination from all police zones, and other units, police stations for effective police action, managment and control of all kinds of crimes including smooth traffic movement in the district.

After neutral ascertaining of police functioning under commissionary system of GB Nagar police, without hitch, it can be projected as better policing system as far as controlling crime, better law and order situation, better police public orientation and over all better police management are concern, in comparison to district police working system. This shows the state adoption of new system is better crime management and law and order situation.

Mrs Manpreet Kaur a citizen of sector 120, Noida and working as teacher in Apeejay School in sector -16 A, says to “A News Of India”, Now police is seems more active and more sensitive towards public and in controlling crime as cameras on roads are clearly visible. It seems effective police system.”

Abhishek Ruchikar, a citizen of Noida and teacher in Ramayan School in Sector-50 says to “A News of India”, “Yes of course now under police commissionary, its better police management. Now Noida’s police traffic managment is better than previous one what we used to see last year uptill December 19. Almost on every roads now, police personnel are deployed and they are vigilant also and are not sitting idle. They are taking strict action immediately against all traffic violators. Even cameras are very commonly installed and seen due to which we are also now more cautious soecially during driving and even we try to stop on red lights out of fear of noida police and their challans which are now very promptly are being issued by Noida police on a regular basis. Even traffic jams are old days stories. So it’s better system now.”