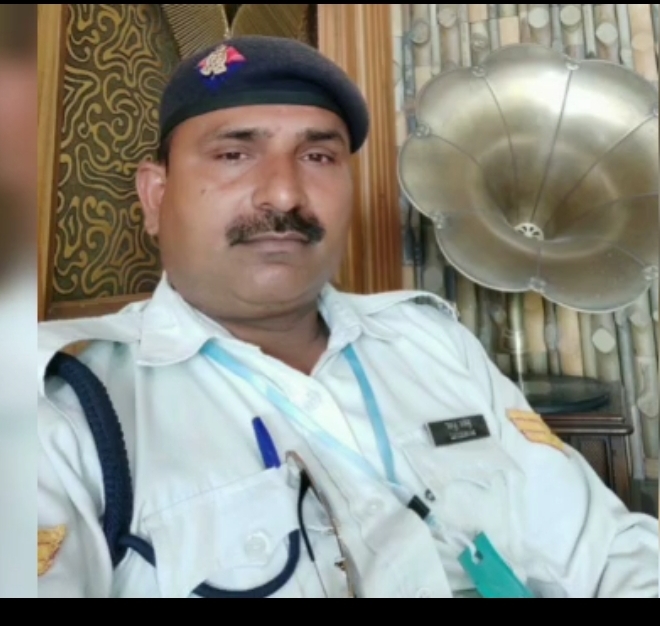 Moradabad: A traffic police men shot himself at his resident.  He was infuriated in the Majhola police station area of ​​Moradabad, when a soldier named Sunil Kumar committed suicide, Sunil was posted in the traffic police in Rampur district while he maintained his home in Moradabad, according to police officials  Sunil’s mental treatment was also underway, meanwhile, he shot himself from the pistol, Sunil’s suicide caused chaos in the entire house, after getting information about the incident, SSP Prabhakar Chaudhary, SP City Amit Kumar Anand, SP  All officers of the police department, including traffic Ashok Kumar, reached the spot, police are currently investigating further.