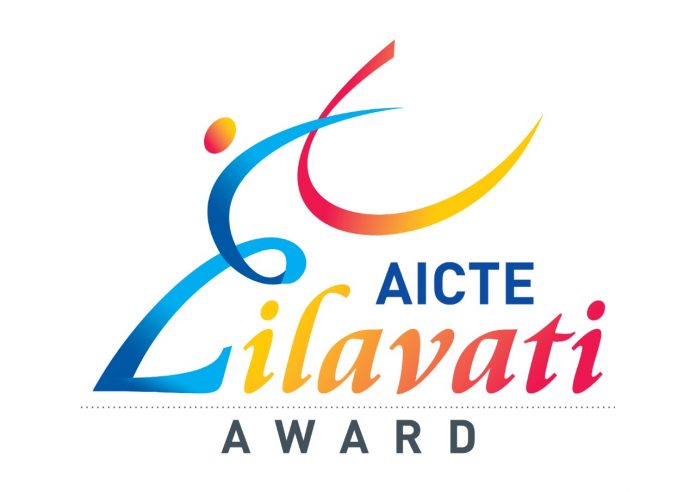 The AICTEs Lilavati Award is based on the theme of ‘ Women Empowerment ‘ and participants who compete to get this award have submitted details of their work along with photographs and short video clips that showcase their works in the categories that include, Women’s Health, Self-Defense, Sanitation and Hygiene, Literacy, Women Entrepreneurship, and Legal Awareness.

AICTE officials revealed that a total of 456 entries have been received for the award, and out of them, 25 best entries across the 6 sub themes are selected by eminent experts from the area.

“AICTE considers it as a privilege to present this year’s Lilavati award to the team that successfully showcased their works under the overall theme of women empowerment. I am also happy that Hon’ble cabinet ministers Dr Ramesh Pokhriyal ‘Nishank’ & Mrs Smriti Irani, amid their busy schedule have agreed to attend the award ceremony,” said AICTE Chairman Professor Anil Sahasrabudhe.

AICTE Vice Chairman Dr. MP Poonia asserted that initiatives like these could empower women in the nation, thus paving way for a better India with gender equality.

“Ensuring empowerment of women is very much necessary for a better future, and initiatives like Lilavati award from AICTE could catalyze these efforts to ensure strengthening of women in the nation.  With such initiatives, AICTE aims to assure the well-being of the girl child, adolescents, and women and focus on their development by creating awareness on gender equality,” added adr. Poonia.

AICTE member secretary Prof Rajive Kumar said that the AICTE’s Lilavati award is being given for promoting and practicing the ideas of gender equality.

“AICTE is honoring teams with Lilavati Awards to create awareness about issues like sanitation, hygiene, health, nutrition using traditional Indian values. Initiatives like these could also pave way for women in the country to come forward,” added Rajive Kumar.