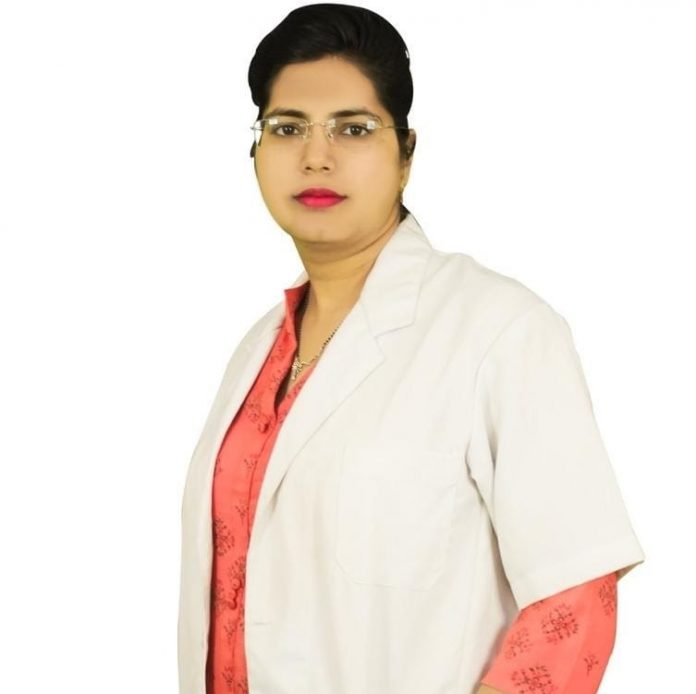 Tubal blockage is one of the most common causes of female infertility. The fallopian tubes are two thin tubes, one on each side of the uterus, that help carry the mature egg from the ovary to the uterus. When Tubes are blocked, the blockage prevents the egg from moving down the tube. It can be on one or both sides. It is also known as tubal factor infertility and is the cause of infertility in 40% of Infertile women.

Every month, when ovulation occurs, an egg is released from one of the ovaries. The egg travels from the ovary, through the tubes into the uterus. Sperms need to swim their way out of the cervix, through the uterus and fallopian tubes to rupture the egg. Fertilization usually occurs while the egg is traveling through the tube. If one or both fallopian tubes are blocked, the egg cannot reach the uterus, and sperm cannot reach the egg, preventing fertilization and pregnancy.

It is also possible that the fallopian tube may not be completely blocked, but partially. It can increase the risk of a tubal pregnancy or ectopic pregnancy. If only one fallopian tube is blocked but the other is clear, it may still be possible to achieve a pregnancy. This depends on how well the ovaries are working, and also what caused the blocked tube in the first place.

It may be impossible to get pregnant naturally if there is a blockage in both tubes. There is no direct reference available in Ayurveda regarding the closure of fallopian tubes. Infertility specialist Dr. Chanchal Sharma of Asha Ayurveda compares the fallopian tubes with the complication of pittaja vagina. The success rate of modern treatment for most of the complex conditions is negligible i.e. (15-20% in Modern Treatment), whereas Ayurvedic treatment has 95% complete hope. Tubal blockage is a major cause of infertility. Ayurvedic medicine has given encouraging results for successful treatment at present.

To remove tubal blockage, Yavakshara Taila is selected in Panchakarma therapy of Ayurveda, Uttar Basti. Yavakshara oil ingredients Yavakshara oil has many medicinal properties which help in opening the blockage of the tube. Yavakshara is considered to be Garbhaprada (causing fertility) and is effective in Artavansha (amenorrhea) and beneficial to the internal reproductive part. Gynecology and ear disease Kshar oil mentioned in Ayurveda is used to remove the obstruction of intrauterine tubal blockage.

This information has been received during a special conversation with Asha Ayurveda’s Infertility specialist Dr. Chanchal Sharma. If you or any of your relatives are still away from the pleasure of becoming a mother due to the problem of tubal blockage, then contact Asha Ayurveda.