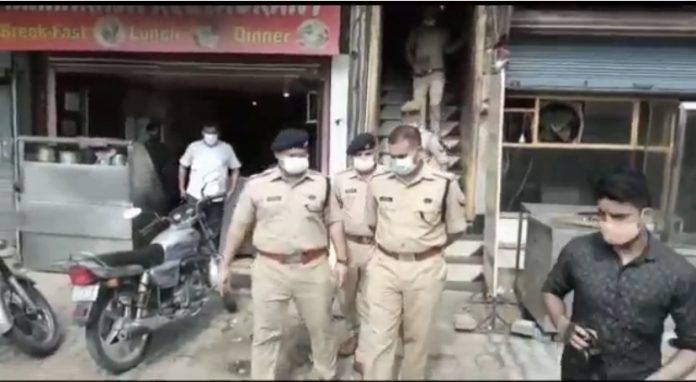 Actually the matter is of Kotwali Moradabad area of ​​Moradabad district, where a businessman from Karnataka had come and booked a room late at night in Indian Hotel, but when the door was not opened till this afternoon, the employees got suspicious. The hotel staff informed the police. And the police reached the spot, broke the door and the sight after that was shocking At present, according to the police, the businessman had come to Moradabad in 2017 also, at present the police is engaged in the investigation.