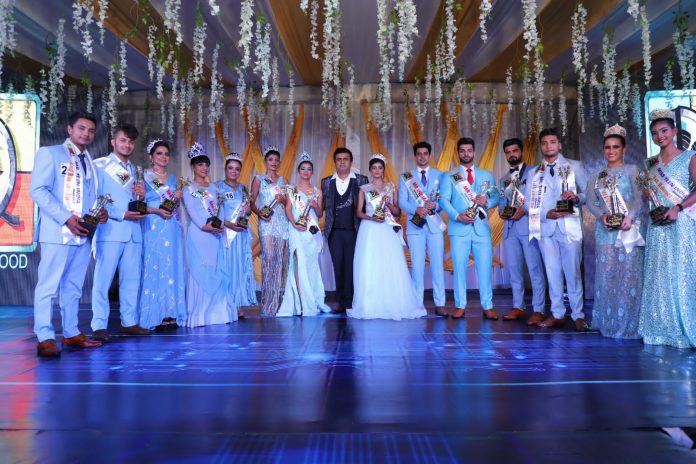 On the occasion Shreya Shukla said “All contestants were good and they gave their best. Winning and losing is a part of the competition but taking part in the competition itself is a big thing”.
In the event Vinod Ahlawat said “We move places to places across India to find out new, young, passionate adults and give them a chance to recognise their hidden talent.”

Contestants form all over India have participated in the programme. Four rounds were being conducted before reaching to the final level of the contest. The first round was the introduction round followed by the elimination and the second round was the theme round. Later, the third round was the question-answer round. Each jury member had asked 3 questions to every contestant. The last and the final round was a common-question round.

On the occasion Babla Kathuria, Internationally renowned Choreographer from Mumbai said “We select best talent from all over India and provide them best platform to make their career in Bollywood Industry.”