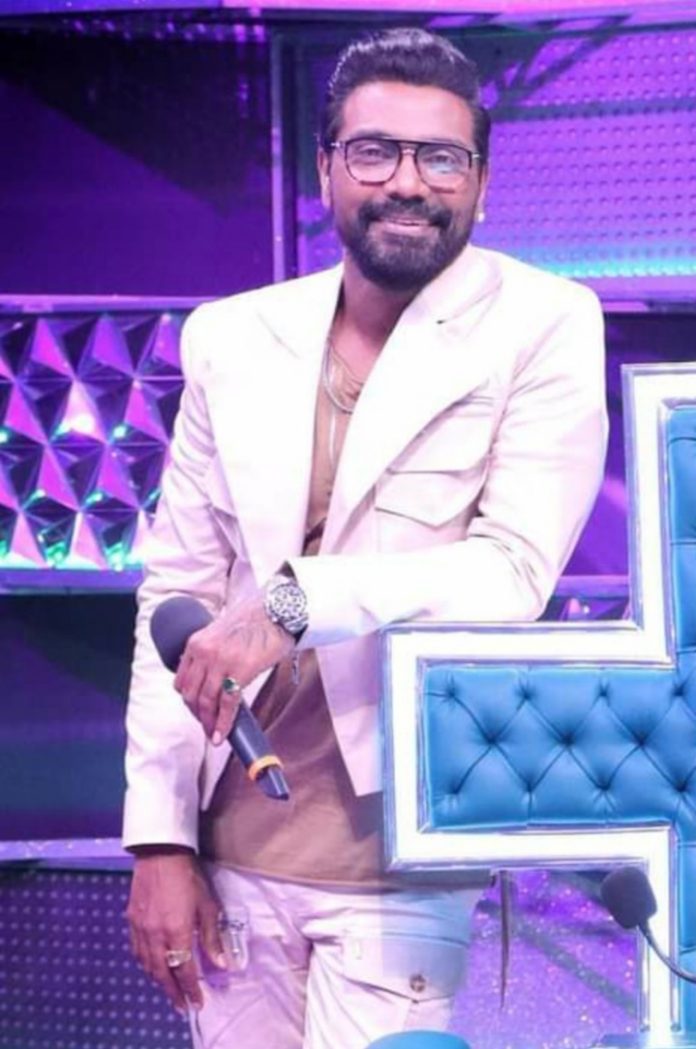 Ghaziabad: One of the courts of Ghaziabad has rejected the plea of bollywood choreographer Remo D’Souza. D’Souza had requested to release his passport, which is deposited with the SSP of Ghaziabad by order of Allahabad High Court. Earlier the local lower court had rejected his plea regarding same case on October 8. Later, Remo D’Souza had filed plea in Additional Session Court of against the decision of lower court. D’Souza is reported disappoint after rejection of his plea again.

Mohneesh Jayant, a senior advocate said, Satyendra Tyagi, a local resident of village Morti, had lodged an FIR in Sihani Gate police station against Choreographer Remo D’Souza alleged forgery of 5 crore. The FIR was registered on 16 December, 2016. According to FIR, Remo had taken 5 crore rupees from Satyendra Tyagi for making film under title ‘Amar Must Die’ I 2013. Remo D’Souza had assured Satyendra Tyagi that his amount will be paid double amount after releasing the film. But three years passed neither Remo made said film, nor returned his basic amount of 5 crore. Remo D’Souza threatened of killing to Satyendra Tyagi when he asked Remo to return his amount.

In this criminal case the Allahabad High Court had granted Remo D’Souza on 14 November, 2019 and the high court had ordered Remo to handed over his passport to SSP of Ghaziabad. His passport is deposited here in SSP office. D’Souza had file plea in a lower court of Ghaziabad to release his passport as he had to go Dubai for a shooting of a film there from 22 September to 21 December, 2021. But his plea was rejected by lower court on October 8. He had filed plea in Additional Session Court against the decision of lower court but the judge of ASC Ramchandra Yadav also rejected his plea, said Mohneesh Jayant, the advocate.