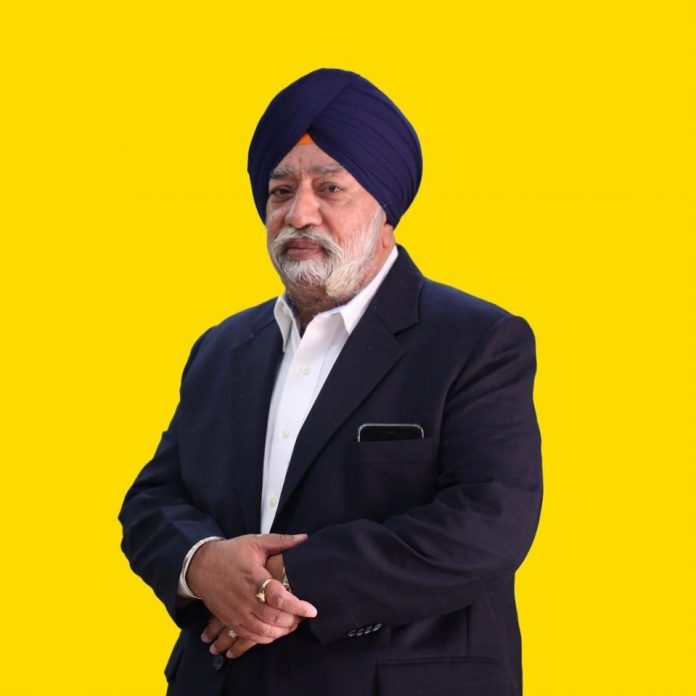 NEW DELHI— The SADD began the New Year with a ground operation to cleanse the Sirsa malcontent from Delhi’s Sikh religious administration, unearthing a huge ring of shell companies and criminal business empires operated out of a key DSGMC-affiliated educational establishment.

A raid ordered by Sardar Kulwant Singh Bath, a SADD member and now interim president of the DSGMC, and S. Harmeet Singh Kalka Gen. Secretary of the DSGMC revealed a real-estate office, an automobile business, and a privately-managed IT training centre at the Guru Hargobind Institute of Management Technology at Guru Hargobind Enclave.

SADD chief Paramjit Singh Sarna told a news conference that the swoop uncovered not only misuse of DSGMC estates by Sirsa aide Jasmain Singh Noni but also a massive embezzlement of funds via shell companies headquarters on the compound of the educational institute.

“The raid has brought to the fore a mammoth scandal masterminded by Sirsa,” Sarna said. “We stand vindicated for what we have been saying for over years now that this criminal is presiding over brazen abuse of gurdwara resources.”

The SADD president declared that the Panthak leadership will subject Noni to criminal prosecution and will press upon the law enforcement to track every penny that was siphoned out of the DSGMC property at Guru Hargobind Enclave.

“Financial forensics carried out internally revealed Noni ran shell companies actually owned by Sirsa. Revenues from these businesses illegitimately executed on the estate of the Sikh institute were routed to Sirsa in hard cash and even via hawala with multiple points overseas,” Sarna informed the Sangat.

He, however, described the recovered from the raid as the tip of the iceberg.

“Sirsa is running a well-oiled mafia racket across DSGMC estates. He was abusing the religious platform for all his financial crimes with links to criminal dons in and outside the country. We will not settle for anything less than his prosecution, judicial custody and conviction for his unpardonable offence of turning Guru Ghar into his den of crimes,” the Panthak leader pledged.