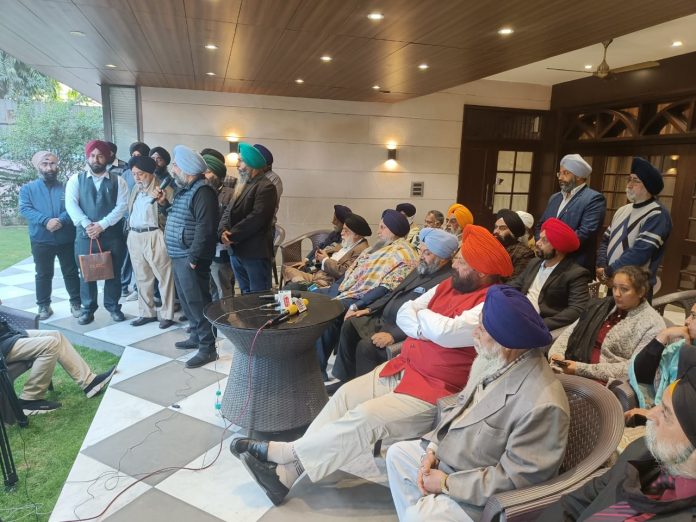 Sarna informed the media that the 27 Sikh Afghan households, who have come to New Delhi because of potential persecution of religious minorities under the Taliban rule in that war-torn country, needed financial help to be able to start their life afresh in India.

“The United Sikhs. activists like Sardar Darshan Singh and all SADD members in the DSGMC joined hands and collectively contributed ₹30,000 to each of the 27 Sikh Afghan families for them to be able to start skilled vocation here in Delhi,” Sarna said.

The SADD, he insisted, stands solidly behind the displaced Sikh Afghans should they need any further assistance to rebuild their lives in India.