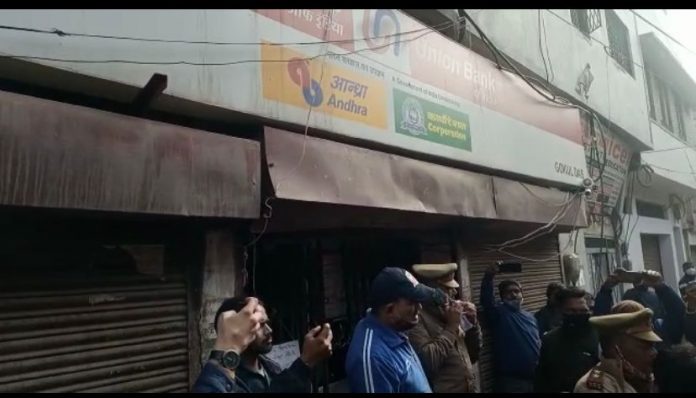 Moradabad: 5 girl students and 1 woman were injured after the bank’s security guard opened fire with the gun. In the scuffle that took place due to overcrowding in the bank, it is being told that the gun of the bank’s security personnel was shot. Due to the firing, there was chaos in the bank and there was a crowd outside the bank. The crowd of people also shoved the police. The injured were admitted to the district hospital for treatment. The condition of all the injured remains normal. On receiving information about the firing, the police officers who reached there also checked the CCTV footage of the bank to know the reason behind the firing.

CO Katghar Ashutosh Tiwari told that on Monday, a bank employee corona patient had come out in the bank. Because of which only 10 people were allowed to go inside the bank. Due to which the crowd increased outside the bank and there was a scuffle with the security personnel of the bank for going inside the bank. All the injured have been admitted to the district hospital for treatment. Further action will be taken only after the CCTV footage installed in the bank is being watched. 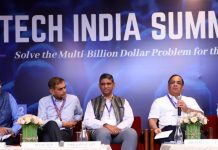 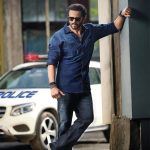 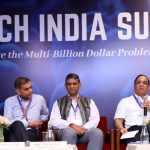