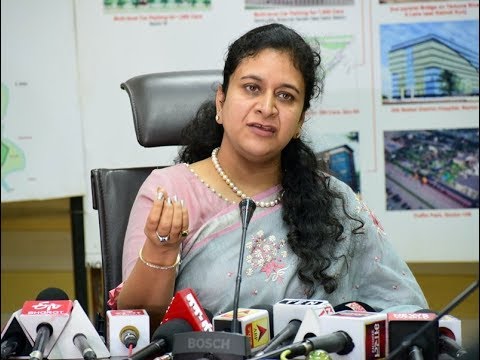 The Allahabad HC had issue d non-bailable warrant against Ritu Maheshwari for not appearing in contempt case. The HC of Uttar Pradesh had ordered to appear on court to take her in police custody.

The Supreme Court said that if you(an IAS officer Ritu Maheshwari do not follow the orders of HC then you will have to face the consequences.

The Supreme Court had sought interim relief in the case by Ritu Maheshwari’s lawyer, seeking an early hearing in the matter.
The Supreme Court said, you are an IAS officer, you know the rules. The CJI NV Ramana said that every other day some officers come to the SC for directions even in serious cases.

Expressing displeasure, the Supreme Court said that we see violations of the orders of Allahabad High Court every day. It has become a routine, every day an officer comes to the court, what is this? You don’t respect the orders of the court.

The SC said, we can not pass any orders in this matter that you get any relief in the contempt of Allahabad High Court orders. 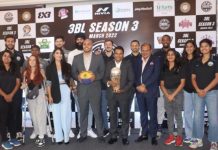