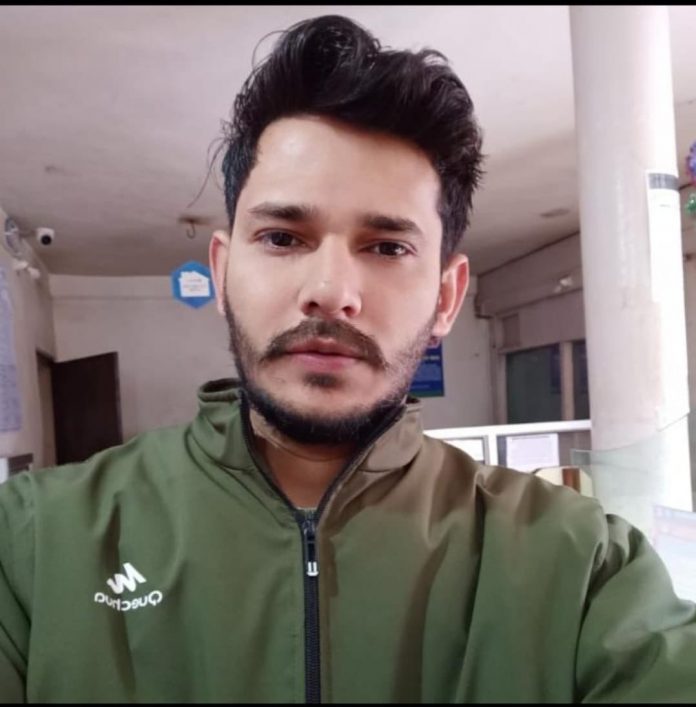 A top Police officer told that Vijay Kumar, the Bank Manager of Elaqahi Dehati Bank, Branch of Kulgam, was fired upon by one of militants entering in bank this morning in Arreh area of the district Kulgam. Kumar was l was working in his cabin as causal on duty.

He was immediately shifted to nearby hospital in critical gun injured condition. However a doctor at district hospital Kulgam told Kumar was brought dead to the facility.

Soon after the attack, whole area has been cordoned off to nab the attackers ny security forces, but the militants could not be traced.
It is second Hindu targeted killing within last three days. Two days ago, a woman teacher Rajni Bala was shot dead in her school, when she was on duty.
On May 12, the tehseel employee Rahul was also shot dead in daylight in his office by militants, however they were killed next in police encounter.