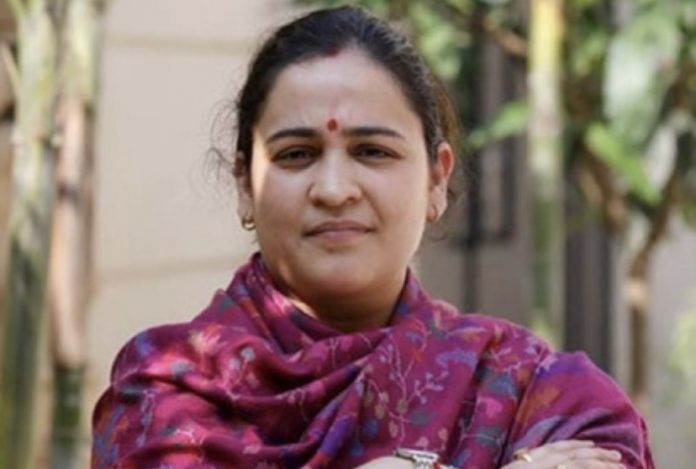 Lucknow: The younger daughter-in-law of Samajwadi Party Patron Mulayam Singh Yadav and BJP leader Aparna Bisht Yadav is threatened with death through a WhatsApp call. The accused has threatened to kill her within 72 hours.
The whole family members are shocked after threatened phone call. The complaint has been given to police to take appropriate action against the accused.

Since Aparna Yadav had left the Samajwadi Party and joined BJP, Akhilesh has always been delivered sharp statements about Shivpal Yadav. Aparna’s political thoughts don’t suit with Samajwadi Party ideology.
At present, she has received death threats, the matter is underway ofinvestigation that who has threatened to kill her. The police claim to arrest the accused shortly.