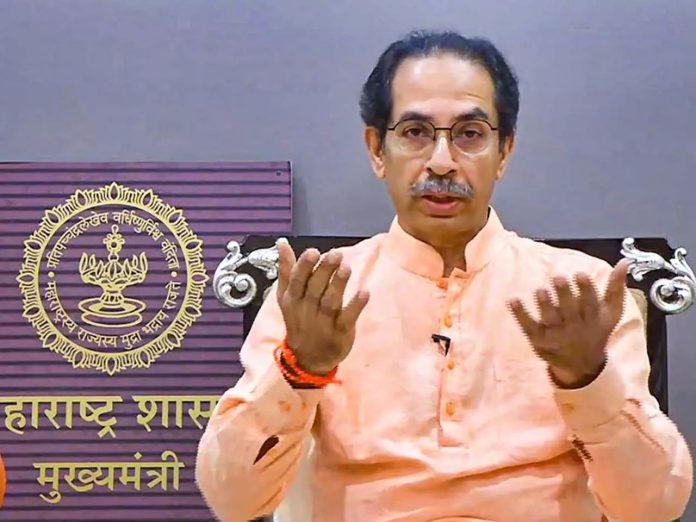 Maharashtra : The Supreme Court heard the petition of Shiv Sena for about 3:30 hours. After this, at 9:05 minutes gave his decision.

After the Supreme Court’s order on the floor test, Uddhav Thackeray addressed on Facebook Live at 9.30 pm and then announced his resignation. He made his point before resigning. He indirectly attacked Shiv Sena’s rebel faction Eknath Shinde. The Chief Minister said, Shiv Sena raised the chai wala, paan wala and made the leader MLA, but they forgot that. Referring to the Governor’s decision to conduct a floor test in 24 hours, Uddhav Thackeray said, “It would have been better if we had decided on the proposal of the nominated MLAs in the Legislative Council.” Uddhav Thackeray said, we also offered the angry MLAs to come to Mumbai and speak, what more could we do than this. The Supreme Court has refused to restrain Governor Bhagat Singh Koshyari from conducting the floor test SC Hearing Updates on June 30 in Maharashtra. Also, the Supreme Court said that tomorrow the result of the floor test will be subject to hearing on July 11. The Supreme Court said that they cannot stop the floor test. The Supreme Court heard the petition of Shiv Sena for about 3.30 hours on Wednesday evening. Abhishek Manu Singhvi, appearing for Shiv Sena, said in the court, the Leader of Opposition went to meet the Governor at 10 o’clock in the night and then a floor test was ordered for tomorrow at 11 o’clock. Singhvi said, it was ordered at supersonic speed. Advocate Neeraj Kaul, on behalf of Shinde faction, spoke in the Supreme Court. He said, strength testing cannot be stopped, horse trading must be stopped soon. At the same time, Solicitor General Tushar Mehta, appearing for Governor Bhagat Singh Koshyari, said that there are many decisions in the past, in which the Governor has ordered a floor test within 24 hours.