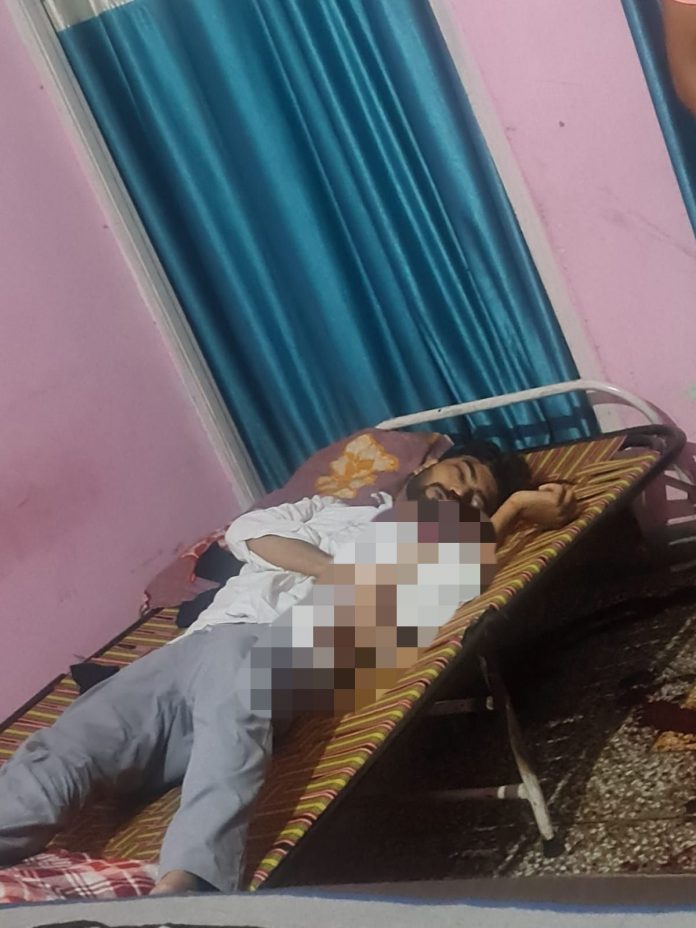 Ghaziabad: In the posh colony Rajnagar under the police station of Kavinagar, a twenty six year old Advocate ended his life by shooting with his father’s licensed pistol. The family members of the law student had gone to their native village on Saturday and he was alone at home. On Sunday morning when the deceased’s father returned home then the incident came to light. The reason for the suicide is not clear as no suicide note is recovered from the spot.

Circle Officer Avnish Kumar told that Ashish Tyagi (26) son Rakesh Tyagi, resident of Rajnagar Sector-10/82, has committed suicide with shot himself with pistol. Ashish was a lawyer by profession. The father of the deceased, Rakesh Tyagi, works as property dealer in Ghaziabad.
The CO added saying that Rakesh Tyagi had gone to his native village Niwari along with his wife and daughter on Saturday night. When he reached back to his Ghaziabad home on Sunday morning, the door of the house was found locked from inside. When the door did not open even after giving voice several times, he suspected bad luck and broke the window sill and entered. He was there, Ashish was lying in a pool of blood on a folding bed in the bedroom. His (Rakesh Tyagi) licensed pistol and empty cartridge case have been recovered at the spot. The deceased had been shot in the head. Prima facie it seems to be a case of suicide, added the SHO of Kavinagar.