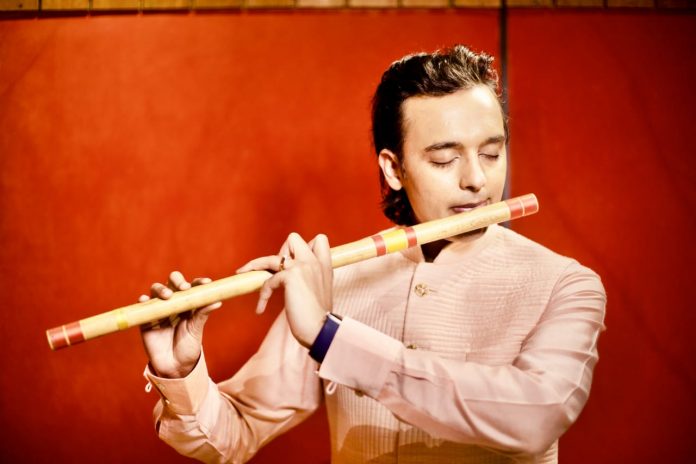 New Delhi : Devoid of Live concerts or gatherings since the inception of COVID pandemic, those who believe in the sacred words of wisdom, be it in any language or religious form, have been missing it. For such followers of Bhakti Sangeet and devotional music, the engineer turned renowned singer, Siddharth Mohan has been conducting online concerts and connecting souls together.

Recently on the occasion of birthday of Guruji, he had mesmerized millions with his melodious songs on the online platform. Siddharth who has won thousands of hearts with his melodious voice, apart from creating a niche in the forte of devotional and sufi music, has also composed various Punjabi numbers. While the common notion of enjoying the live concerts have achieved new heights in the digital way, the young emerging singer has revamped the conventional ways of soul connection.

The Bhakti Sangeet programs not only depict the spirituality of all of us but also binds together the devotional music of different genres, highlighting the richness and diversity of our culture. While the bhakti and Sufi saints in essence laid the foundation for the composite culture, the upcoming and younger generation has now started to come forward to take this legacy ahead.

“Seeking to the love, response and recognition that I have received on the digital platform is commendable. I feel this to be a real blessing in this era since I am able to reach to millions of people only through social media in a shorter span of time. There are many ways to acknowledge and express the love of God, and devotional music is one form to express that can stir many a heart and soul.” Said Siddharth Mohan.

Singing from the Past 22 years, Siddharth has performed all over the globe in more than 20 countries and is currently the Main lead singer of ‘The Art of Living Foundation’ and Guruji Ashram in Chhattarpur, New Delhi. For centuries, some of the most stirring expressions of this devotion have come through the musical genre, be it bhajans or qawwalis or gospel music. The young singer has given a new dimension to the devotional genre with his huge fan following globally.