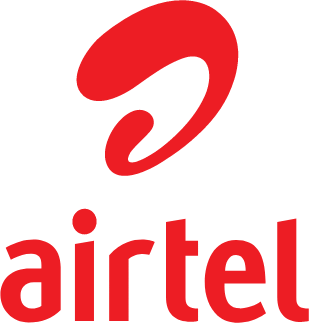 Ghaziabad: The Sihani Gate police, in this connection, have registered an FIR under IPC sections 323 (voluntarily causing hurt), 504 (intentional insult with intent to provoke breach of the peace), 506 (criminal intimidation) and 427 (causing damages) against the suspects.
The company said they had been providing broadband services in Raj Nagar Extension since 2016 and the suspect cable operator had allegedly been threatening and damaging the infrastructure.

They added that a complaint was given earlier in January as well when another similar incident happened when the underground fibre network was allegedly snapped at six points. Also, staff deployed at the site was allegedly thrashed.
Mr OP Galhotra, Group Director – Security, Bharti Airtel said – “Of late, we have come across several incidents of deliberate damage to our fiber assets in parts of NCR. For us, delivering an exceptional customer experience is what we work for. It is therefore especially hurtful to see these deliberate attempts to inconvenience our customers who are studying and working from home. We have alerted the authorities and urged them to take strict actions against those involved in this sabotage.”