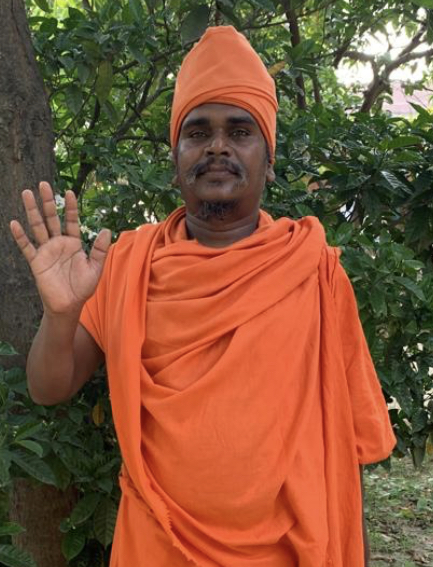 Perhaps you might not believe that Diabities can be cured through Ayurved and it is fully reversible even after being dependent on Insulin for years, but if you follow Swami Shantanuji Maharaj of Devband, a small town in western Uttar Pradesh and if you have faith in God and Ayurved, you can fully cured from Diabities. “Diabities is fully reversible and it can easilybe cured through ‘Ayurved’; the treatment of God.”what Swamiji says about Ayurved. “Any one who iseven dependant on Insulin for many years no matter its quantity, level of sugar and or being old case, can easily be fully cured.” This says Swami ShantanujiMaharaj of Devband who lives a life of a “sadhu’ and reside in an “Ashram” near Deoband in UP and is commonly being called as Swami Shantanuji Maharadue to love and affection of patients whom Swamiji has treated and or other visitors of the Ashram.

What we have heard about diabities in our lives that it is never curable or reversible and if one has started Allopathy treatment, he or she will have to adopt it for his/her entire life. Not only that, the level of diabities increases day by day and finally it spreads various other diseases after affecting liver, kidney, eyes etc. as an outcome of the high level of sugar in the body of a patient. Even any wound hardly heals due tohigh sugar level resulting sometimes some of the body parts of diabities affected persons are being cut to save his/her life. Swamiji has treated thousands of patients suffering from diabities and more than hundred numbers of patients reach his Ashram at Deobandevery day for taking swamiji’s Ayurved treatment who treats almost all diseases and have benefited thousands of patients over the year, in his life.