Lucknow/Ghaziabad: One of MP-MLA courts of Lucknow (Uttar Pradesh) has sentenced life term to an ex -minister of UP Gayatri Prasad Prajapati and his two supporters in case a gangrape on Friday. The court has also imposed fine of two lac on culprits. Four accused are aquitted in the lack of evidences against them in this case, viticms’ advocates.

Gayatri Prasad Prajapati, ex-minister and senior leader of Samajwadi Party was arrested by UP Police on 18 August, 2017 with his associate accused Ashish Shukla and Ashok Tiwari after lodging FIR again them in the allegations of gangrape. A female resident of Chitrakoot had alleged that she was made victim of gangrape by Gayatri Prasad Prajapati and his some closed supporters when she approached then minister for help in an issue. Later her minor daughter was also gangraped in Lucknow by then minister Gayatri Prasad and his associates.

After a long struggle, she was succeeded to lodge FIR against Gayatri Prasad Prajapati and others. Today the court of Lucknow decided the case and ex minister Prajapati, Ashish Shukla and Ashok Chaudhary were held guilty for gangrape with both the women mother an her daughter and court sentenced imprisoned life term to all of three and ordered to pay amount of two lac rupees as fine. The fine amount will have to deposit in court, if case of failure, extra imprisonment would to have bear, said one of seniors court official. 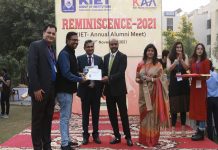 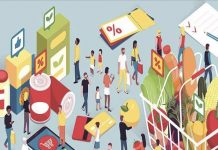 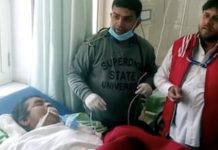 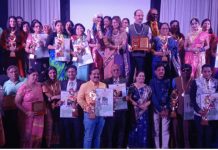 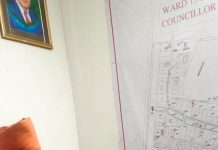 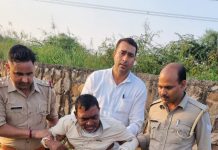 Ghaziabad: Vijay Nagar Police Booked One After A Crackdown