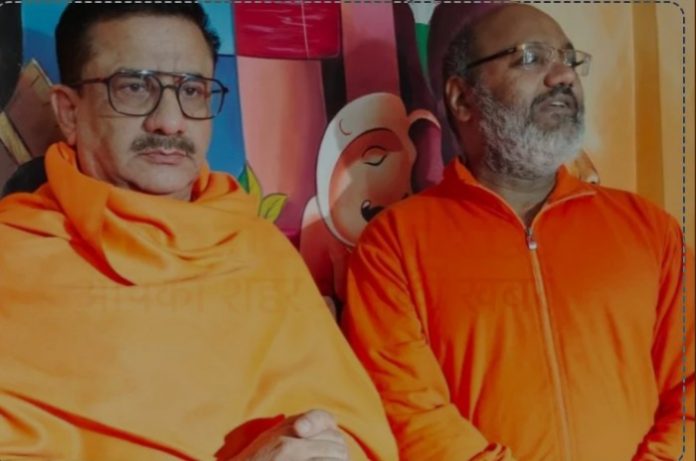 Ghaziabad: Sayed Waseem Rizvi, the ex chairman of Shiya Muslim Board of Uttar Pradesh has adopted Hindu Sanatan Dharm on Monday morning here. His conversion ceremony from Muslim to Hindu was performed in Dasna Dham Devi Mandir, Dasna, Ghaziabad in the presence of Joona Akhada Maha Mandleshwar Yati Narsinghanand Giri and many others religious guru.

After adopting Hindu Dharam, Sayyad Waseem Rizvi is given new name as Harveer Narayan Singh Tyagi. He will be know by this name in future in stead of his old name Waseem Rizvi. On this occasion, the ex chairman of Shiya Muslim Board said, Islam is not a religion. It works as terrorists’ organizations work.

It is remarkable that Rizvi has written recently a book under title “Mohammad” based on prophet Mohammad of Islam. Most of the muslims gurus had criticized his book and alleged to insult the Mohammad. More than dozens FIR are lodged in various police stations of UP and other states. There is also filed a plea in court demanding to pass orders to ban his book “Mohammad.” 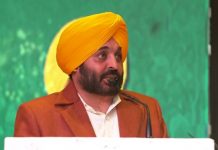 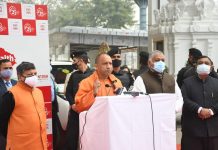 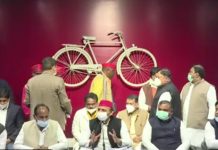 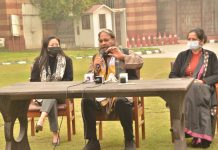 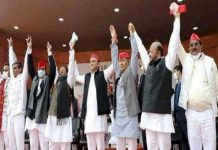 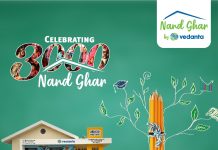 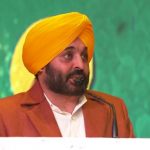 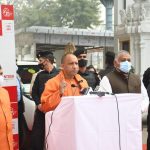 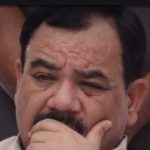