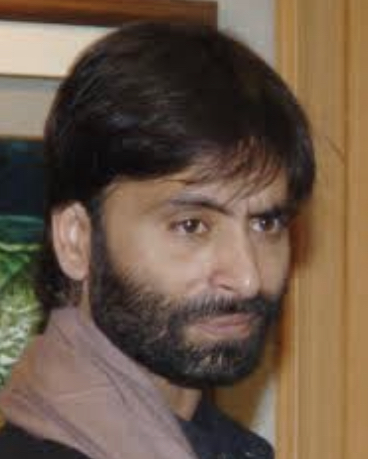 New Delhi. The NIA court of Patiala House Court on Wednesday sentenced Jammu and Kashmir Liberation Front chief Yasin Malik to life imprisonment in the terror funding case. Along with this imprisonment, a fine of Rs. 10 lakh has-been imposed on him. Yasin had confessed to all the charges against him before the court on May 11.

The chargesheet was filled in NIA Court by the National Investigation Agency (NIA) against Yasin Malik for charges of waging war against his country (India), spreading violence and operating anti-national activities by running a separatist movement. He got a big amount from Pakistan based terrorist organizations. All these changes, he had admitted in the court.