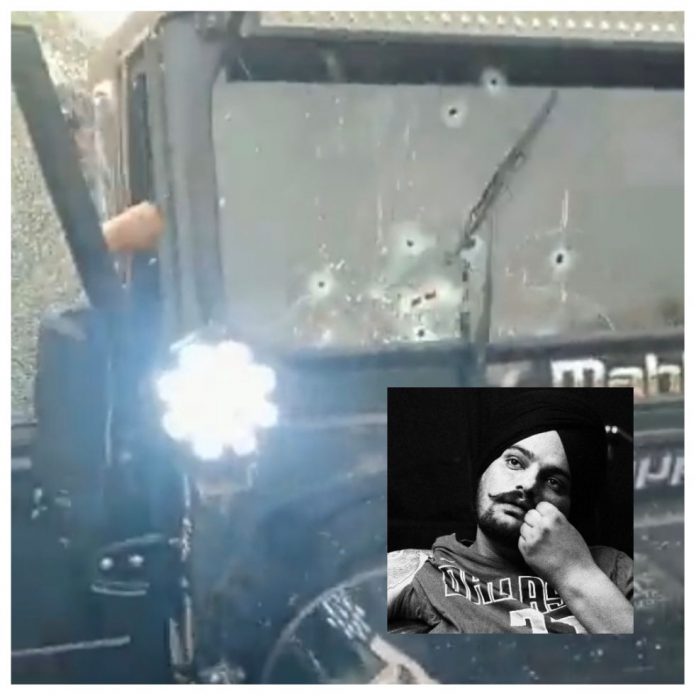 A sensational incident has come to light in Punjab on Sunday. Congress leader and Punjabi singer Shubhdeep Singh alias Sidhu Moosewala was shot dead by unidentified persons in Mansa district of Punjab. It has been told that unidentified assailants suddenly fired about 30 rounds from AK-47 on Sidhu Musewala. In which Musewala died. The attack on Moosewala came a day after the Punjab government removed security.

Party politics has also started in the same row. Even some politicians has started blaming Aam Aadmi Party chief Arvind Kejriwal and Punjab Chief Minister Bhagwant Mann. In the Punjab Assembly elections, the Congress party had given ticket to Sidhu Moosewala from the Mansa assembly seat. However, in this election, due to the wave of Aam Aadmi Party, Sidhu Musewala had to face a crushing defeat at the hands of AAP’s candidate Vijay Singla.