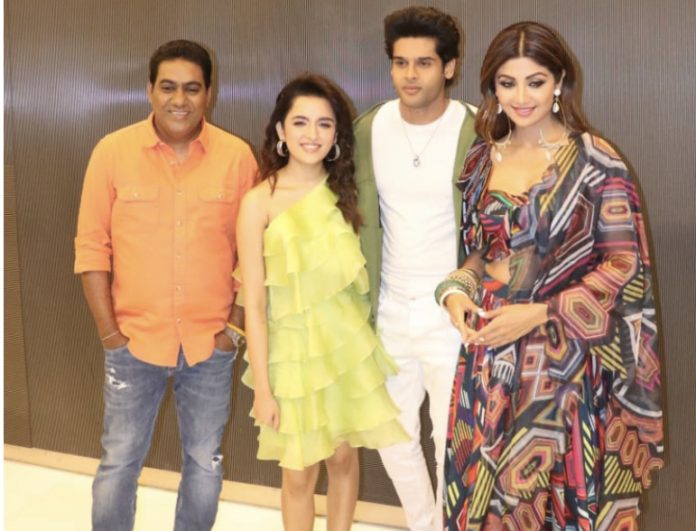 Recently, Nikamma starcast- Shilpa Shetty, Abhimanyu Dassani and Shirley Setia and Director Sabbir Khan arrived in Delhi to Kickstart the movie Promotions. The event was held at Le Meridian Hotel, New Delhi. The movie is all set to release on 17th June in theatres.

Nikamma is an action-comedy, which is a remake of 2017 Telugu film film Middle Class Abbayi. The film is directed by Sabbir Khan.

While talking to media, Shilpa Shared, ” I am really excited for Nikamma release specially after covid it’s an exciting time for all of us as very less movies had made to big screens. I hope everyone likes our work in Nikamma.’