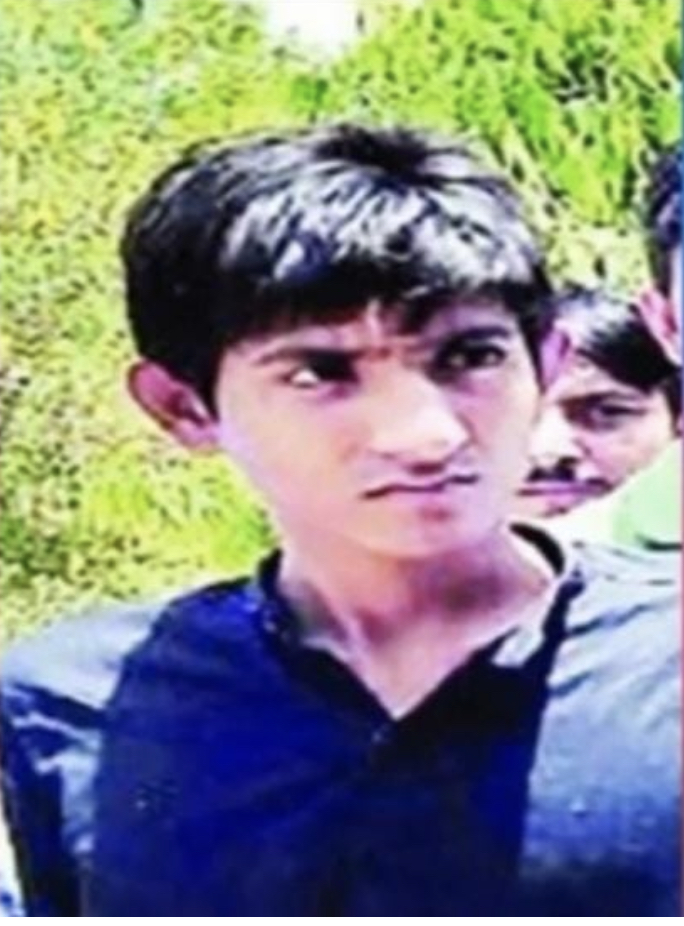 Ghaziabad: The Additional District and Sessions Judge-12, Nirmal Chand Semwal’s court on Monday sentenced death penalty to driver Rahul Verma for murder of all the seven members of a business family. Along with death penalty, the court has also imposed a fine of 90 thousand rupees on murderer. This mass murder incident was taken placed in May, 2013 in Nai Basti area under City Kotwali jurisdiction.

The head of victim family had suspected of stealing 4.50 lakh rupees to his driver. There were stolen 4.50 lakh from his office and that is why he had fired the driver Rahul Verma from the job about 15 days ago of incident. Annoyed with dismissal of job, Rahul had decided to kill all the family members. He stabbed to death one by one to take revenge.
In this case, a report was lodged with the Kotwali police on behalf of the son-in-law of the deceased family, Sachin Goyal. Today the verdict has been pronounced after a hearings for nine years in the court.

Let you know, on the night of May 21, 2013, seven members of the Goyal family, a businessman living in Nai Basti of Kotwali Ghantaghar area of Ghaziabad, were mass murdered. Among these the head of family Satish Chand Goel, a property worker, his wife Manju Goyal, son Sachin Goyal, daughter-in-law Rekha, grandson Aman, Honey and grand daughter Megha were stabbed to death with a knife.
In this case, the police had arrested Rahul Verma, the former driver of the victim business family. In the nine-year-long trial, 28 witnesses had appeared, while two defense witnesses had recorded their statements in all hearings. Additional District and Sessions Judge-12 had convicted Rahul Verma for the mass murder of seven people from the same family on July 30, 2022 and had fixed August 1 as the date of sentencing. 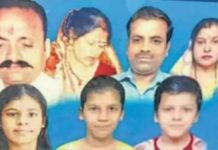